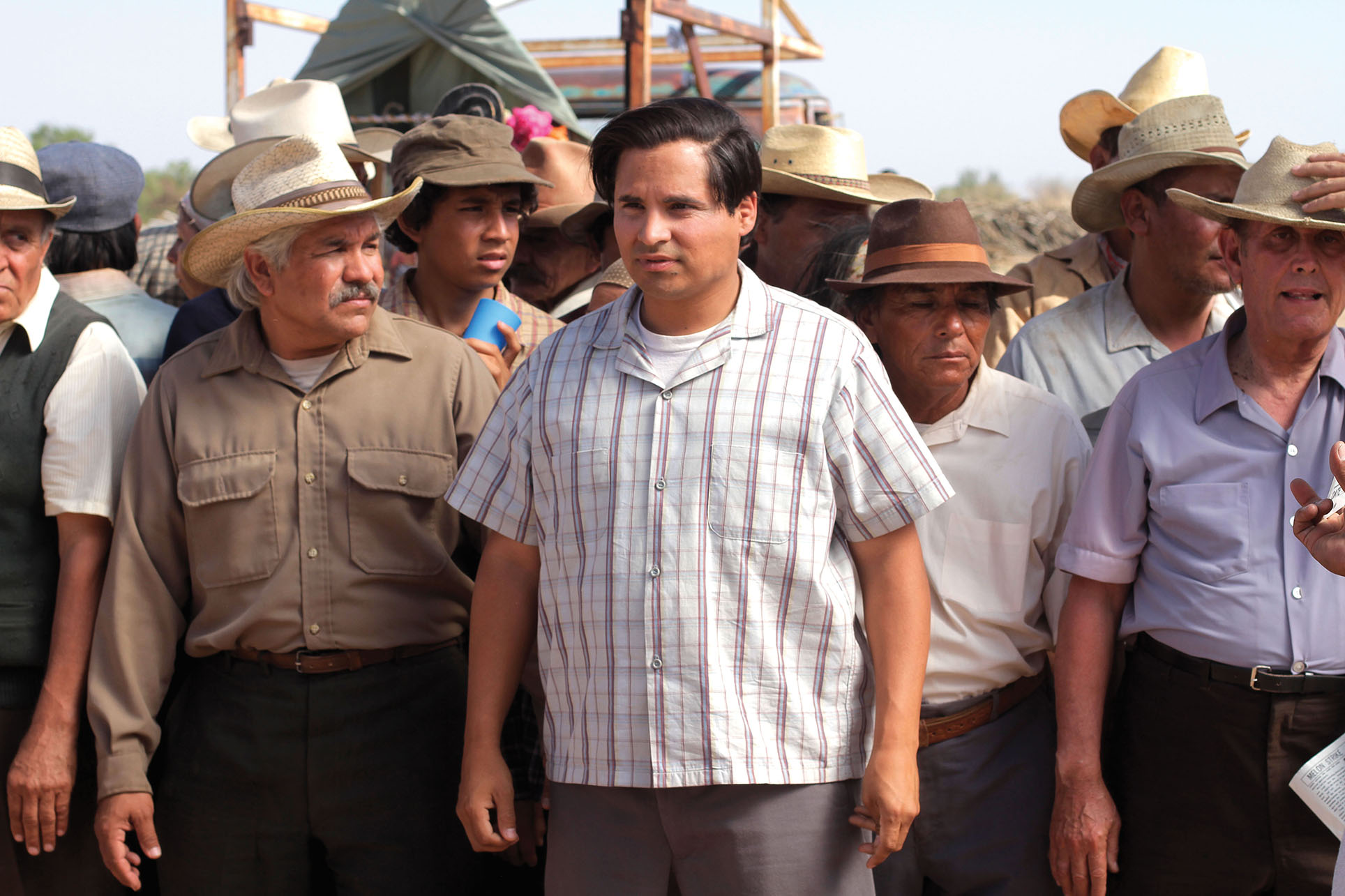 On why he made the film:

When I was 15 years old, I remember seeing images of the funeral of Cesar Chavez… that amazing image of thousands of farm workers walking with the wood box that held Cesar’s body. Even in his funeral he was sending the right message. He was sending the message that he was just another person in the movement.

I come from a place where politicians have showed us that change will never come from their angle. We were at Harvard recently, where our politicians go to give lessons to young kids about stuff they didn’t do. I wanted the film to send the message that if we fight indifference, things can happen. It’s by telling personal stories, as this movement showed us, that we can engage with people.

I did the film because I thought there was an amazing message behind the boycott. Instead of using violence and attacking the machine that is oppressing us straight on, if you go around and talk to consumers… mothers talking to mothers, parents talking to parents — people don’t want to do wrong. They don’t want to hurt you, but it’s indifference, it’s ignorance that stops them from doing the right thing. I love the idea of mothers saying, “Well, just remind yourself when you buy a grape, you are supporting child labor.” And that’s when I connected with the story because that’s what we do as filmmakers. We tell personal stories that hopefully will confront you with a bigger thing, a bigger issue, and make you react and do something. 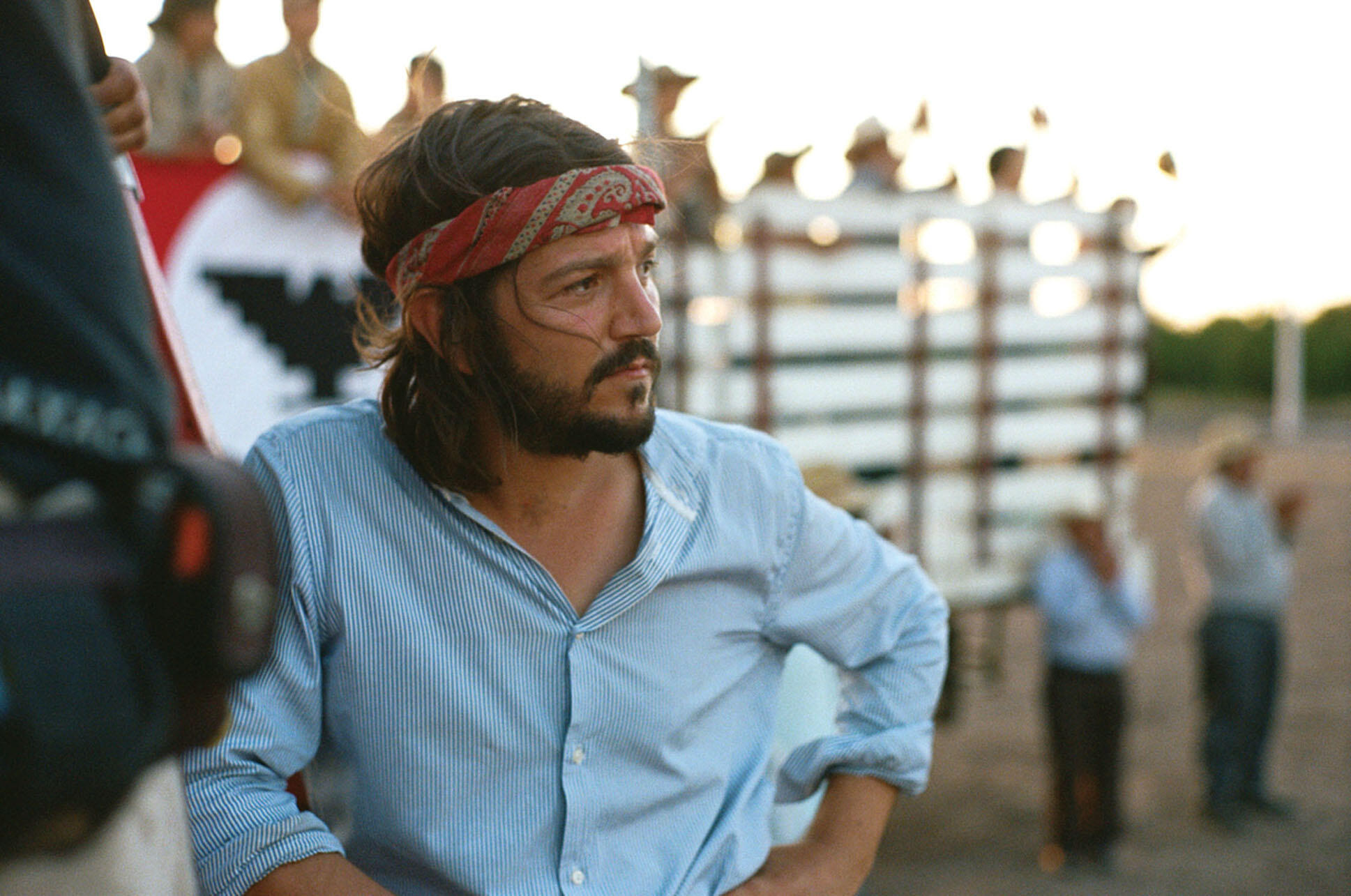 On using farm workers as extras:

We were shooting in Sonora… Makeup cannot do that, you know? Those faces have been under the sun for hours and hours in rough conditions, and their hands are real hands. We thought it was easier to explain to a farm worker how we do film than to explain to extras what it is to be a farm worker. And it was fun because the first day there were thousands of them: all Sonora came to be part of the film. By the third day, they realized that film was not glamorous. It was boring, and they had to wait long periods of time. So we had to go to other towns to find people. But also, every time we were shooting, you would turn right and people were picking grapes. So we were reminded of the story.

These selections from the question-and-answer session have been edited and condensed. 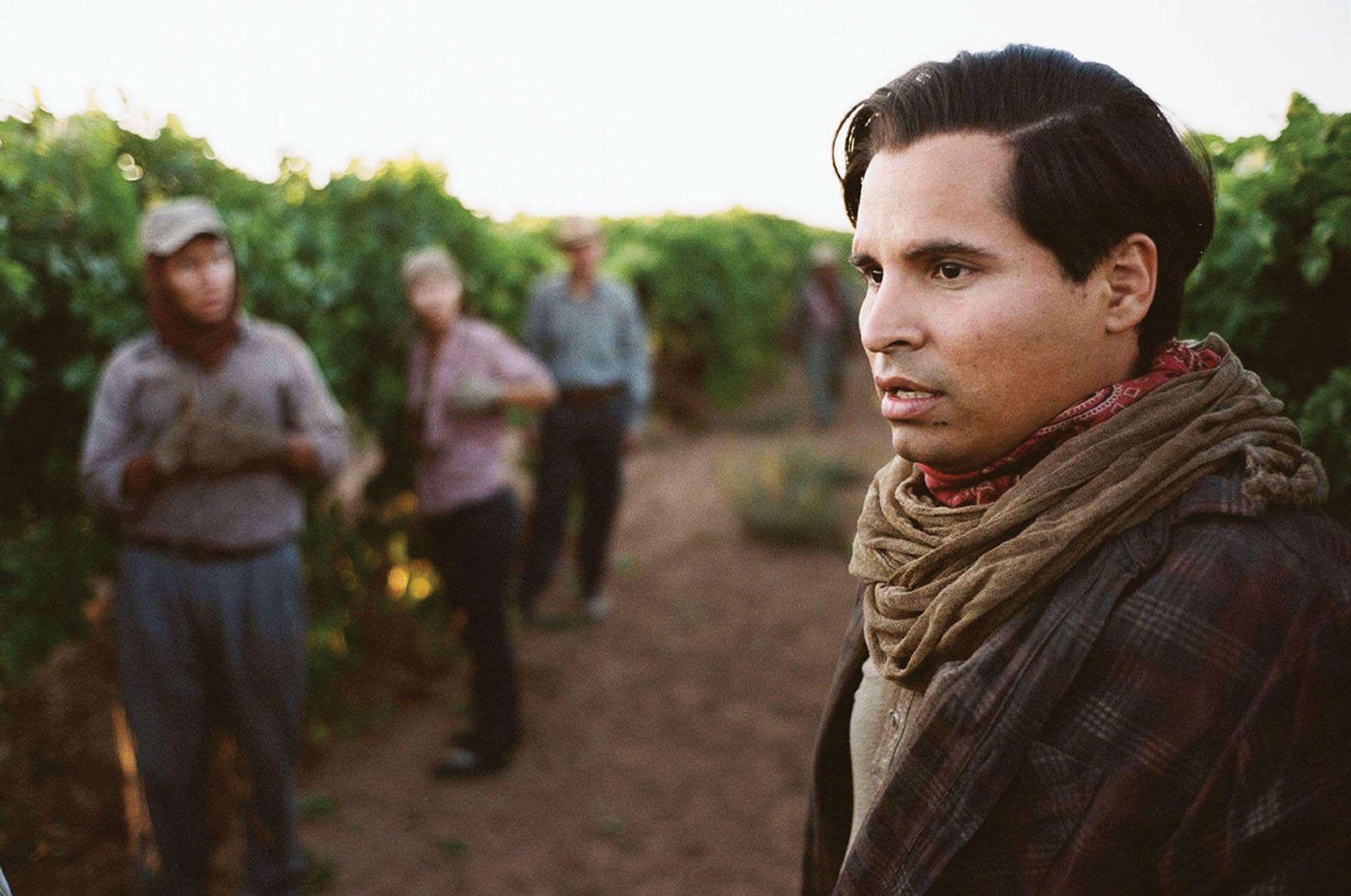