Two sparkling 1957 convertibles cruising down Havana’s Malecón — a pink Buick Century and a tan Ford Fairlane 500 — grace our cover this issue. U.S. policy towards Cuba has been largely frozen in the cold-war era since a few years after these cars rolled off a Detroit assembly line. Although the cars continue to run, U.S. policy had become increasingly dysfunctional, finding little support in Latin America or the rest of the world. Recognizing this reality, President Obama chose a new direction. In near-simultaneous announcements in mid-December, both he and President Castro opened the path to re-establishing diplomatic relations between the two countries.

While these announcements were historic, bumps, potholes, stalls, and detours clearly lie ahead. In our opening article, Peter Kornbluh examines the possibilities going forward while providing a context of hidden diplomatic maneuvers between Havana and a succession of U.S. presidents since Fidel Castro came to power.

Beyond Cuba, the theme of inclusive development — moderating hyper-inequality and promoting sustainable opportunity — has become a central issue in the United States and throughout much of Latin America.

This issue of the Review explores inclusive develop-ment across several countries and from a variety of perspectives. Brazilian economist João Saboia looks at the success Brazil has had in reducing income inequality — attributing about 60 percent of the gains to labor market improvements — and then anchors the discussion in the daunting economic challenges Brazil faces going forward.

The third annual Chile-California Conference held at UC Berkeley in October 2014 defined its theme as the “Challenge of Inclusive Development.” Berkeley professor Robert Reich and the Inter-American Development Bank’s José Miguel Benavente opened the conference by grappling with themes of inequality, democracy, innovation, and global competitiveness. Berkeley political scientist Paul Pierson and economist Emmanuel Saez examined the political consequences of income inequality across the Americas, all discussed in this issue.

And, we conclude with a photo from Torres del Paine National Park in the south of Chile. The pristine beauty of these majestic mountains underscores the threat posed by climate change to the park and the planet. 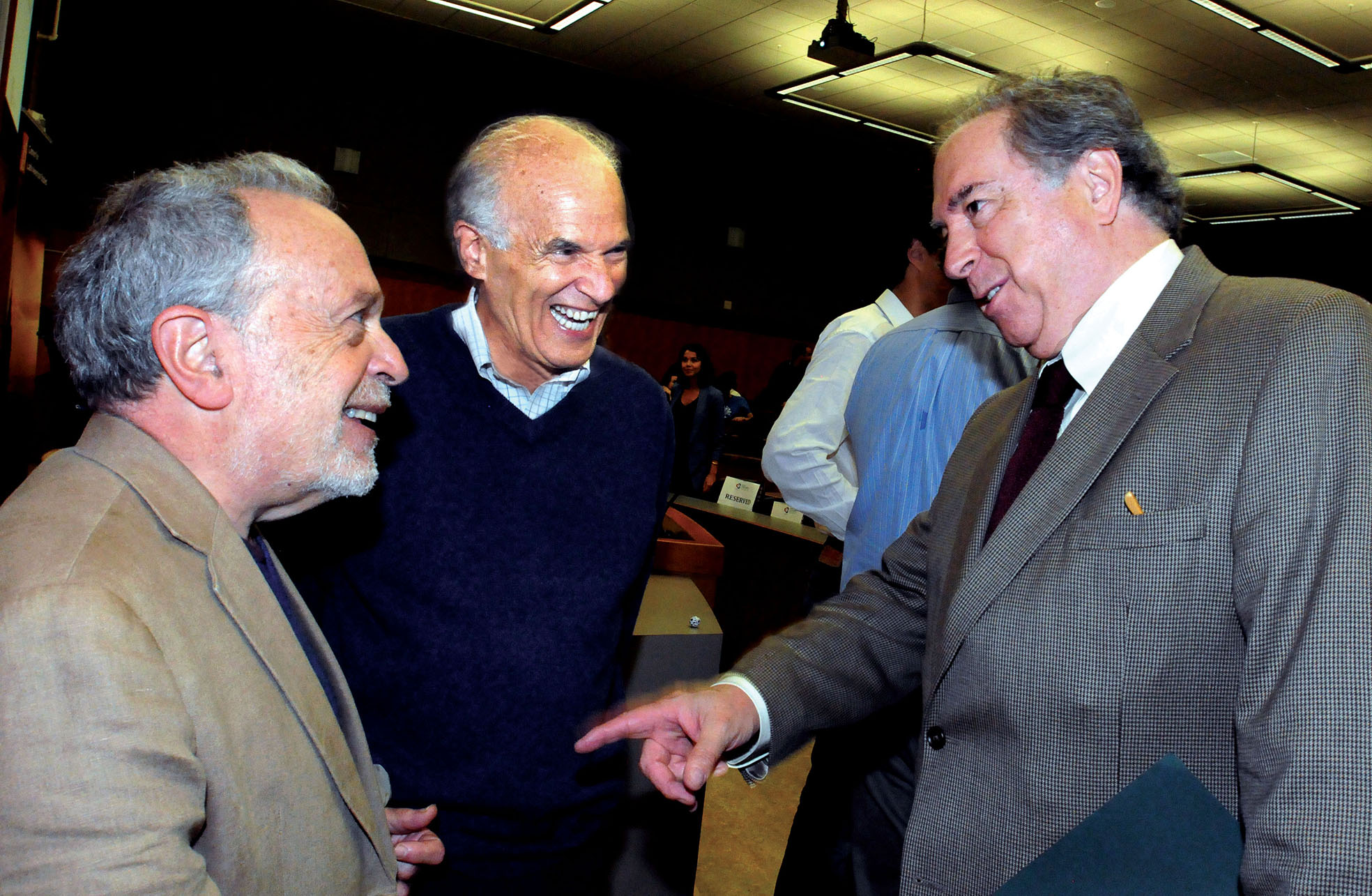