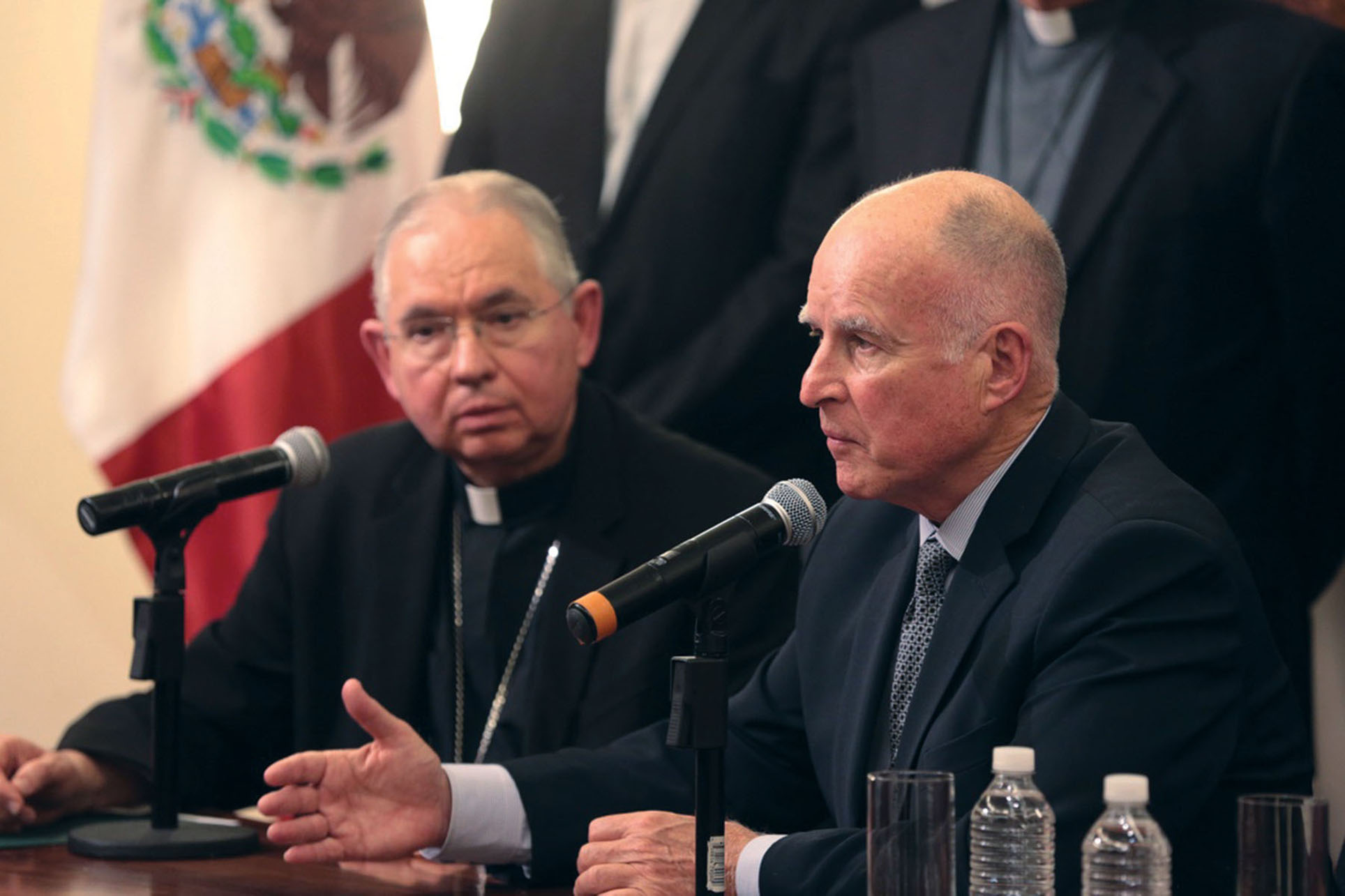 Central America was once again at the top of the news in the United States — from front pages to social media — in the summer of 2014. Photos of unaccompanied children from Honduras, El Salvador, and Guatemala clinging to the rumbling roofs of freight trains for weeks as they crossed Mexico tore at the consciences of many while moving others to anger. “The trains are loaded with cement, iron, quartz, wheat, corn, diesel, vegetable oil, fertilizer, or wood,” wrote Homero Aridjis, a Mexican poet and environmentalist, “but the human cattle along for the ride have no food, drink, or guarantee of safety.”

The 60,000 or so unaccompanied children who have arrived at the border since October 2013 are mostly turning themselves over to U.S. Border Patrol agents as they seek refuge in the United States and reunification with family members. While some have responded to this exodus of children by raising the specter of “invasion” or deploying the National Guard, California Governor Jerry Brown and Archbishop of Los Angeles José H. Gomez convened a meeting of religious leaders and diplomats from Central America and Mexico at the end of July in Mexico City, where Governor Brown was leading a trade and investment mission to Mexico. I was honored to be included in this meeting convened “to discuss this very serious humanitarian challenge.”

“The problems of the border can’t be solved at the border alone,” the governor commented at a subsequent press conference that he and the archbishop held, adding “political divisions will not be a source of solutions.”

Longer term, addressing the crisis in the home countries these children left behind requires “aid strategies that treat Central America as more than a pawn in the war on drugs and that seek to reduce poverty and improve education,” writes Óscar Arias, Nobel laureate and former president of Costa Rica. This approach gives an immediate relevance to the opening article in this issue, which describes a presentation by Sergio Fajardo, governor of Antioquia, Colombia, and mayor of Medellín from 2004 to 2007. During his tenure as mayor, Fajardo developed creative, successful approaches to combat drug trafficking, violence, and social disintegration by emphasizing schools, community organizations, and social goods — from new libraries to better transportation — to create a sense of inclusion. In his role as governor, he is now adapting and expanding this approach on a much larger scale in the state of Antioquia.

On another note, CLAS was pleased to offer an advanced screening of the film “Cesar Chavez,” directed by Diego Luna, who is also a highly acclaimed Mexican actor and producer. The film, which stars Michael Peña and Rosario Dawson, is the first fictional treatment of the legendary labor leader’s life. It covers the tumultuous and highly significant period in the 1960s and 70s when Chavez helped make the United Farm Workers into a force to be reckoned with.

The film movingly chronicles a story of organizing success in the face of insurmountable odds. It skillfully weaves together the highly personal story of Chavez and his family with that of his consuming passion and genius as an organizer. Luna’s skill and artistry as a director makes you feel the heat of the fields and the risks organizers and workers undertook. The marches, the fasts, the threats, the violence, the tense negotiations all come to life, both for those who experienced the period and for those who are being introduced to this historic struggle for the first time. And the power of nonviolence that Chavez embraced, the successful boycotts he deployed, and the international solidarity that proved critical all played a role in his subsequent successes.

The center of this issue contains a photo of the 340-mile march Chavez led in 1966 from Delano to Sacramento. On that long, hot, tiring walk almost a half-century ago, any victories must have seemed distant while painful blisters and dispiriting fatigue were immediate. Now, this film inspires a new generation.