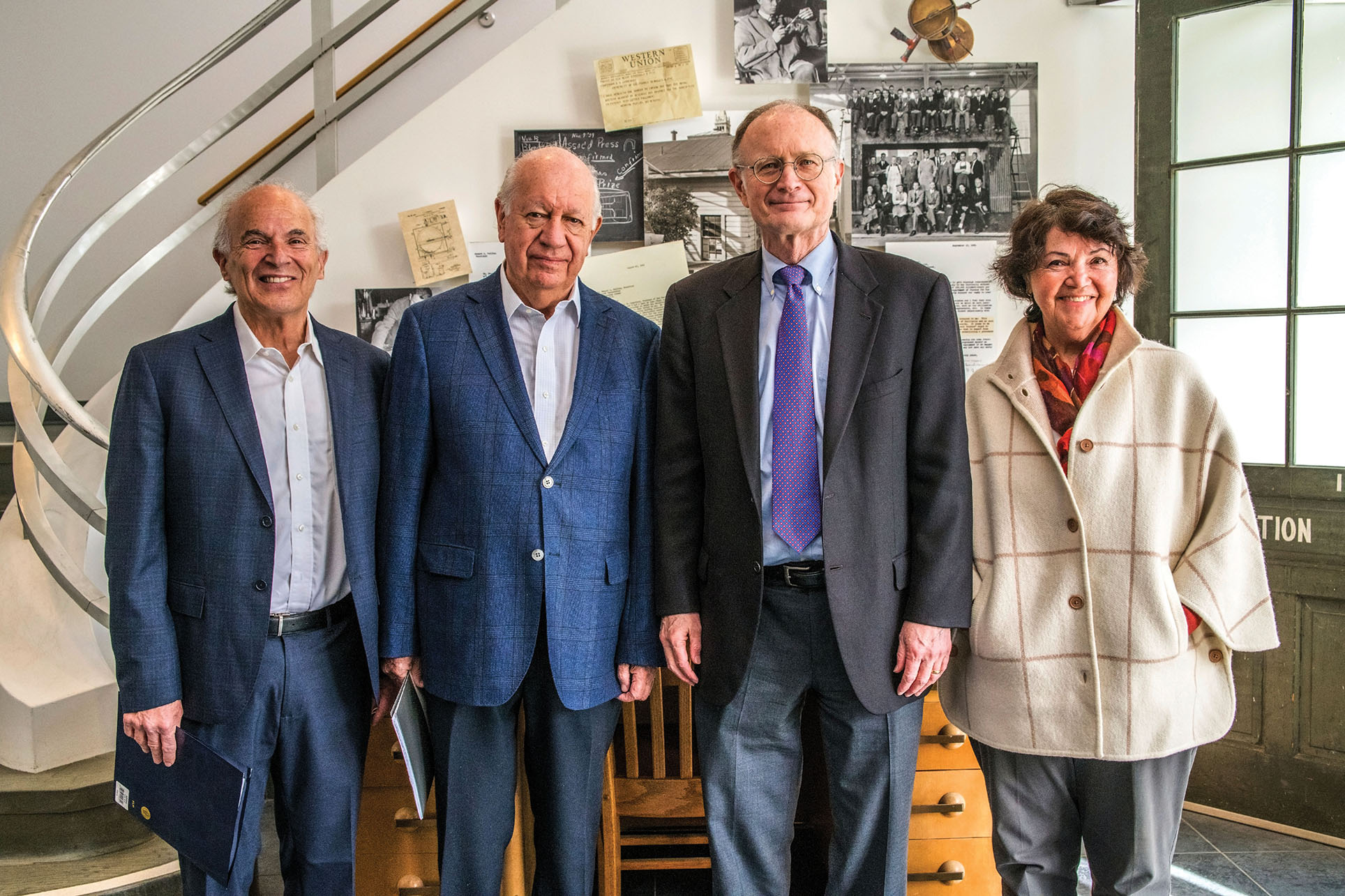 The year 2019 begins as a time of political trans-formation and turmoil in Latin America, with climate change an increasingly destructive and irreversible threat for the entire planet.

We open this issue of the Review with an article about Sergio Fajardo and his recent presidential race in Colombia. Fajardo is among the most visionary political leaders in Latin America. What is unique about him — as this article shows — is the way in which he has translated his vision into schools, community centers, botanical gardens, and innovative transportation systems, among much more. In addition, he has sought to create a new kind of politics based on extensive citizen participation and the notion that the means determine the ends.

We then turn to Brazil with two articles that look at the profound electoral transformation that has taken place, which Professor Peter Evans refers to as “the most significant political shift” in that country since its return to democracy in the 1980s. Elizabeth McKenna, writing from Brazil, offers context for this election, six months after the imprisonment of former president Luiz Inácio “Lula” da Silva, the frontrunner. She views the future of the republic as at stake.

Our center section features searing photographs of Nicaragua, taken four decades apart by Susan Meiselas. Her images of the Nicaraguan Revolution in 1978–1979 provide a striking contrast to photos of the protests taken in mid-2018. “Susan Meiselas wants to tell the truth about Nicaragua,” Aryeh Neier writes. “As her recent photographs indicate, the truth lies in a story that has not ended.” Lesdi Goussen, a first-generation Nicaraguan American student at Berkeley, comments, “the government has come down hard on those who speak out.” Her statement resonates in the photo of riot police confronting noted journalist Carlos Fernando Chamorro and his wife Desirée Elizondo after occupying and shutting down their news outlets Esta Semana and Confidencial on December 15, 2018.

The final four articles all relate to climate change, which California Governor Jerry Brown referred to as “the new abnormal.” Professors Lillian Hoddeson and Peter Garrett write on their book, The Man Who Saw Tomorrow: The Life and Inventions of Stanford R. Ovhsinsky (MIT Press, 2018). Smithsonian magazine called Ovshinsky “one of the greatest thinkers and inventors you’ve never heard of.” He viewed energy and information as the twin pillars of advanced economies. He was a brilliant scientist who flagged the dangers of climate change early and sought to address it in far-reaching ways.