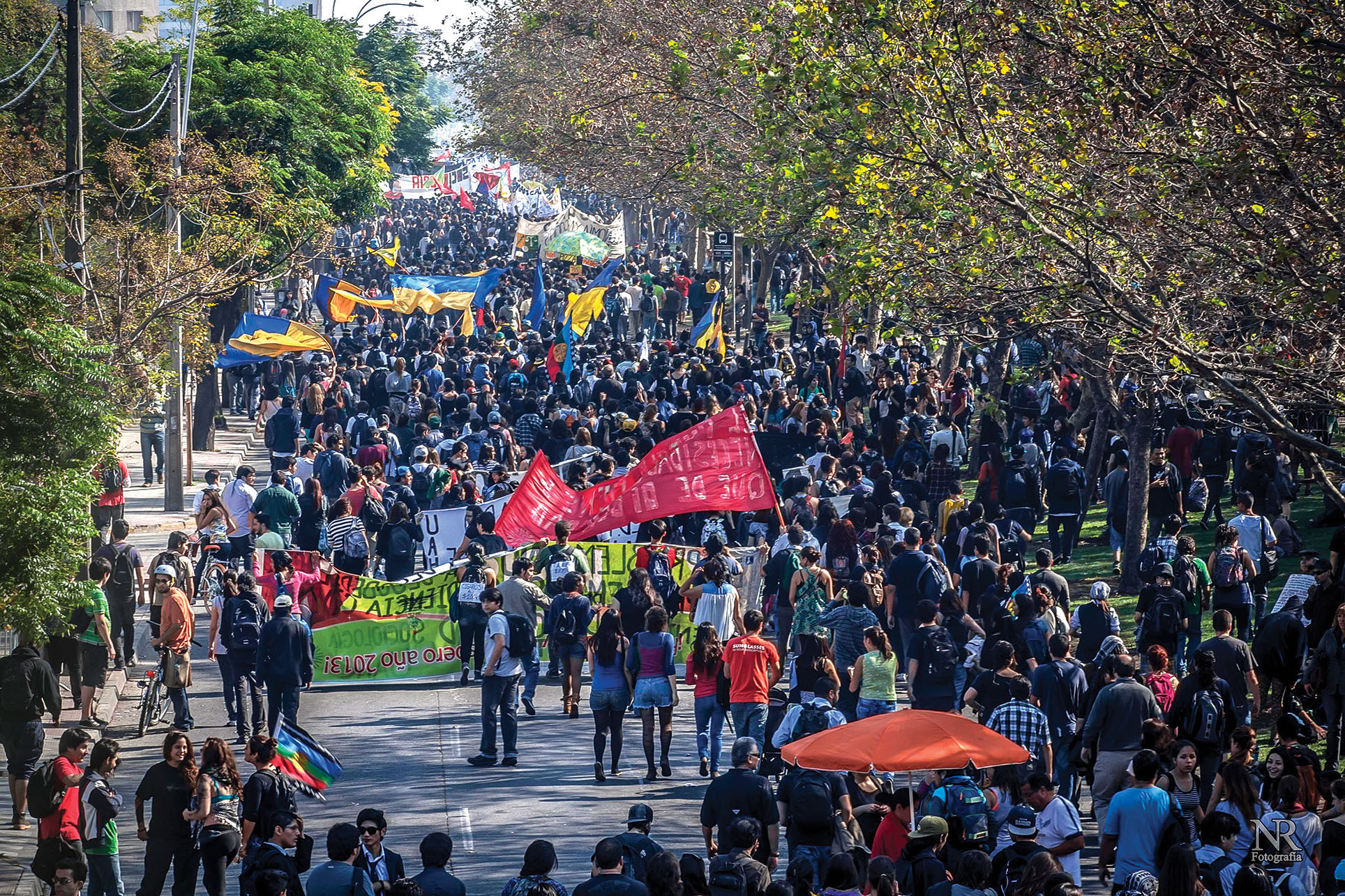 For an American audience, reading Javier Couso’s excellent commentary on the efforts to shift Chile away from its long neoliberal experiment generates a strange mix of familiarity and puzzlement. Despite the vastly different political experiences of the two countries, there is much in his depiction that resonates here. In both countries, inequality has reached alarming levels. Indeed, measures of inequality suggest that we are moving away from the family of rich democracies and towards the more oligarchic income structures prevalent in much of Latin America, as well as in countries like Russia. We, too, have seen the growth of an elite culture that often treats the private sector’s highly skewed distribution of rewards (even when they are a result of political favoritism) as “natural” and fair. Here, as in Chile, we have a political system that, despite its democratic institutions, has mostly reinforced that growing inequality rather than serving to moderate it. And here, as in Chile, the political system has institutionalized strong protections against economic populism — in our case, the filibuster and an aggressively conservative Supreme Court — that effectively limit the potential for reform even in the absence of conservative electoral victories.

The puzzlement comes from the apparent energy behind current pressures for reform in Chile. Nothing like it appears on the horizon here. Circumstances in the United States might seem conducive to the kind of political movement that Couso describes. When the economic crisis hit in 2008, it thoroughly discredited nostrums that markets were automatically efficient and that the spectacular payouts going to those on Wall Street yielded benefits for all Americans. For a moment, a reform window opened, but the moment was brief. Even though the economic strains remain severe (although not for corporate profits or Wall Street bonuses), concern about job creation is largely absent from Washington. Instead, government now pushes for budgetary changes that will pinch even more severely on the incomes of Americans struggling to get by.

Americans are frustrated and angry with their politics and their economy. That frustration, however, lacks any effective target. Occupy Wall Street, which sought to bring attention to the disturbing decline of economic opportunity for average Americans, had little lasting effect. The highly fragmented American political system obscures accountability and facilitates obstruction. It advantages the already organized — which mostly means those who have been on the winning side of mounting inequality. This political system generates governmental ineffectiveness, and the resulting distrust and alienation creates a vicious circle where elections become a series of “I’m mad as hell” moments lacking the staying power to generate meaningful change. In an atmosphere of intense polarization and distrust coupled with gridlock, it is hard to sustain the political momentum that would be necessary to make government once again an effective tool for promoting economic opportunity and shared prosperity.

Couso reminds us, hopefully, that Chile’s movement seemed to come out of nowhere. But if such a movement were to emerge in the American context, it would need to recognize that economic and political reform is a long-term project and develop the appropriate combination of intensity and patience.

Paul Pierson is the John Gross Professor of Political Science at UC Berkeley and the author of Winner-Take-All Politics: How Washington Made the Rich Richer and Turned Its Back on the Middle Class.