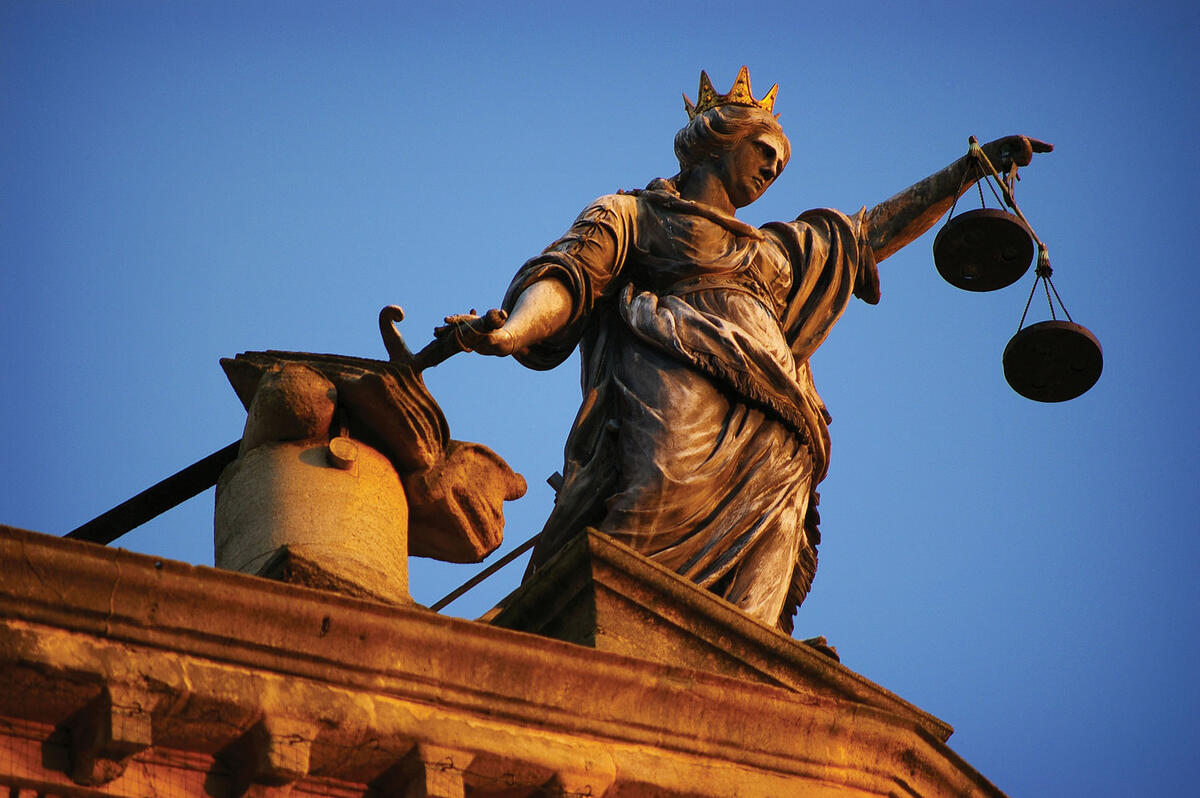 Of the many technologies of governance that characterize our era, judicial adjudication is crucial, since it ends up arbitrating all sorts of conflicts. From electoral disputes to corruption scandals to determining the scope of fundamental rights enjoyed by the people, courts are often the arenas where the final, authoritative word is uttered. In fact, their role is so critical that the very notion of a constitutional democracy would be unworkable without a set of properly functioning courts.

In order to do its work, however, the judiciary needs to be impartial vis-à-vis the different parties to a legal or constitutional conflict. And when one of the parties is the government, impartiality demands that courts be independent from the latter. With the emergence of modern-age constitutionalism, the notion that the courts ought to be autonomous from the government became entrenched in the popular imagination in the form of the principle of separation of powers. Indeed, due to its relevance, the principle of judicial independence has been given constitutional and supra-national recognition ever since it was first acknowledged in England’s Act of Settlement (1701), which protected judges from dismissal by the government without good cause. 1

There are many definitions of what counts as an “independent” court. One of them states that an autonomous judicial body is one where “judges are the authors of their own opinions [so that] the output of the judicial process reflects sincere judicial preferences.” 2 In this rendering, the point of judicial independence is that the courts will not be corrupted by the pressure of the government or by economic and social interests, actions that would prevent their impartial analysis of the law and the facts at hand.

“Most individuals would agree that the ability of courts to provide legal checks against other branches of government without undue political influence is important; this judicial independence offers protections for minority rights and checks against abuses of power by the political branches of government. Indeed, it may be one necessary component for the development of democracy … and for the protection of democracy against autocratic reversals .” 3

What makes judicial independence from the government so difficult, however, is the fact that judges are public officials. Therefore, the constitutional and legal rules aimed at protecting the autonomy of judges try to make possible the improbable. Indeed, it is rather paradoxical that after centuries of recognizing the constitutional and political value of judicial independence, we still know very little about what makes courts autonomous.

One of the most recent attempts to explain the factors leading to judicial independence (from the already-mentioned Randazzo et al.) is rather frustrating. After a rigorous analysis of the issue in 145 countries during the period of 1960–2000, the authors conclude that judicial independence is correlated with high levels of political competition and democracy:

“Our empirical results indicate that the development of judicial independence is related to levels of political competition in the legislature and the political landscape encountered by the executive. Moreover, levels of democracy also conditionally affect the latter.” 4

Although it is enlightening to know that judicial independence is related to the high levels of political competition typical of a well-functioning democracy, there is something of a chicken-and-egg problem here. In other words, even if we know that an independent judiciary is key to defending the freedoms and liberties that make democracy possible, we also know that without a well-functioning democracy, there will be little chance of having a truly independent judiciary. Here’s one way of putting it: democracy and judicial independence are mutually re-enforcing, but the problem for many transitional democracies is how to get to the point where this process of reinforcement takes place.

The Elusive Quest for Judicial Independence in Latin America

In a continent where, as Brian Loveman reminds us, there have been many constitutions, but very little constitutionalism, 5 judicial independence still represents a difficult challenge. Indeed, decades after Méndez, O’Donnell, and Pinheiro denounced the dangers of the “(un)rule of law” in Latin America, 6 judicial independence remains an elusive goal in many countries of the region.

To take stock of the serious consequences resulting from the lack of impartial courts, Daniel Brinks’s study on judicial responses to police killings in Latin America is extremely illustrative. 7 His research suggests that an autonomous set of prosecutors and judges can play a crucial role in punishing — and thus diminishing — the practice of police killings, which is so widespread in some countries of the region that they amount to what I have called elsewhere “mass-killing democracies.” 8 In the past, observers of Latin American politics were accustomed to the fact that authoritarian regimes would engage in the systematic killing of dissidents. What we did not expect, however, was for democratically elected governments to tolerate the killing of its own people by public officials. Unfortunately, three decades into the processes of democratic transition and consolidation in Latin America, there are countries in which government officials continue to commit such crimes. 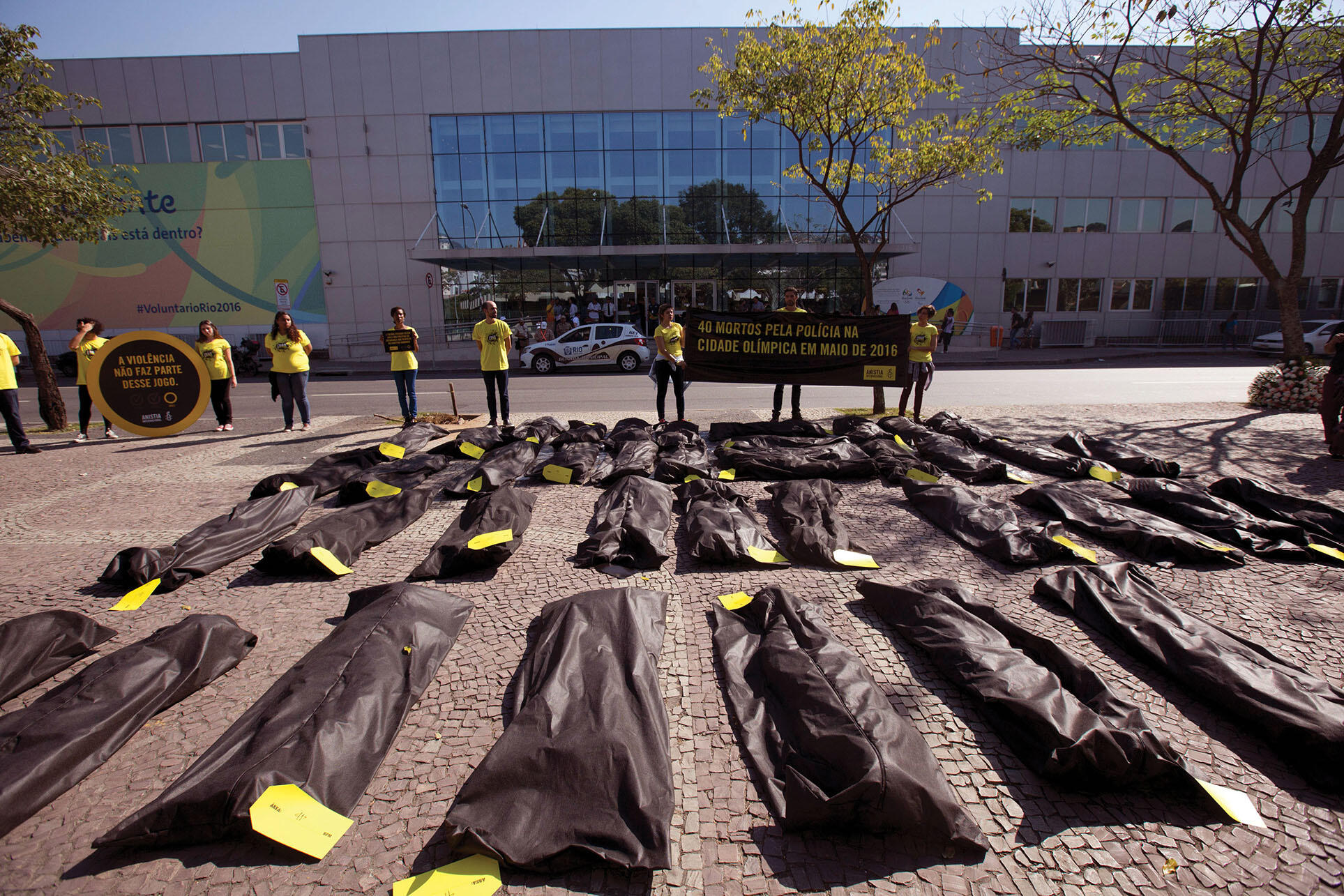 Aside from the contribution that an independent set of courts can make to reduce — and eventually eliminate — the practice of mass killings, an autonomous judiciary can play a crucial role in many other challenges that Latin American democracies face. Indeed, in a continent ravaged by political corruption, the lack of an independent judiciary means that there is no way to determine with certainty whether corruption allegations against elected officials are true or false, with the tremendous political implications that such uncertainty brings. Furthermore, in an era in which citizens demand the implementation of labor, public health, and environmental protection legislation, whose enforcement often affects powerful economic interests, the existence of judges capable of resisting pressure from the latter is crucial for the actual enforcement of such important regulations.

Making the Rule of Law Work

Having made the case for the relevance of judicial independence in any constitutional democracy and having stressed the trouble experienced by courts in Latin America, we now turn to the question of which public policies might contribute to the introduction of more autonomous — and impartial — judiciaries in the region.

When it comes to the issue of judicial independence, there is a marked difference in the way different social sciences approach the problem. On the one hand, historians and anthropologists tend to be skeptical of quick fixes, viewing any change in this domain to be painfully gradual. On the other hand, economists, political scientists, and public policy scholars tend to be seduced by the promises of constitutional and institutional engineering. 9

A different approach can be seen in the work developed in the field of socio-legal studies, which identifies crucial actors that could help jump-start the process of judicial independence, while taking into account the weight of history. One example of such an approach is the work by Halliday, Karpick, and Feeley, who have identified actors that can push for autonomous courts (such as bar associations, law schools, and non-governmental organizations working in the legal field). 10 According to the authors, these institutions, which comprise what they call “the legal complex,” have long been interested in promoting independent courts for professional reasons.

Under this approach, the legal complex tends to invest in autonomous courts in order to avoid — or diminish — the corrupting effect that a politically dependent judiciary has on the ethos of both judges and lawyers. A biased judiciary weakens the role of law schools and the very dignity of the legal profession. The following example will serve to illustrate this point. In a context of non-independent courts, lawyers advance in their careers not as the result of legal knowledge, but insofar as they are able to lobby the government or, in the most outrageous cases, to actually bribe prosecutors and judges. Such practices not only devalue the importance of legal education, but also debase legal practice.

In contexts of non-independent courts, law schools are reduced to sites where aspiring lawyers go to make connections, not places where they will acquire legal knowledge. Thus, the lack of professionalism furthered by the type of judicial corruption associated with non-autonomous courts affects the core of the legal profession. On the contrary, a set of reasonable, independent judges offer the opportunity to actually use the legal knowledge so laboriously acquired in law school.

This suggests that E.P. Thompson was right in asserting that judicial independence is, in the end, a cultural achievement of universal significance, not just the result of a formal set of constitutional and legal rules. 11 Of course, the constitutional rules regulating the judiciary ought to be reasonably well drafted, but they will be dead law without the support of the legal actors mentioned above.

By way of conclusion, some historical evidence from Chile helps provide a fuller picture of how courts became independent. As in most Latin American countries in the early decades following emancipation from Spain, Chile’s president was a sort of “king in republican robes.” For 30 years (starting in 1833), he controlled not just the executive, but also the legislative and judicial branches. The only constraint that the president accepted — in what amounts to a kind of “constitutional miracle” — was to step down when his term was over. This apparently small step, however, allowed for the gradual creation of opposition parties in congress.

If Chile’s constitutional history contains one valuable lesson, it’s that when it comes to judicial independence, shortcuts seldom work. Thus, the highest hope for achieving judicial independence is to strengthen the autonomy of the legislative branch and to mobilize both the legal complex and civil society.

Javier Couso is Professor of Law at Universidad Diego Portales (Chile) and Associate Researcher at the Centre for Social Conflict and Cohesion Studies (COES). He was a Tinker Visiting Professor at UC Berkeley in March 2016 through a program co-sponsored by the Center for Latin American Studies, UC Berkeley, and the Center for Latin American Studies, Stanford University. He spoke for CLAS on February 9, 2016. 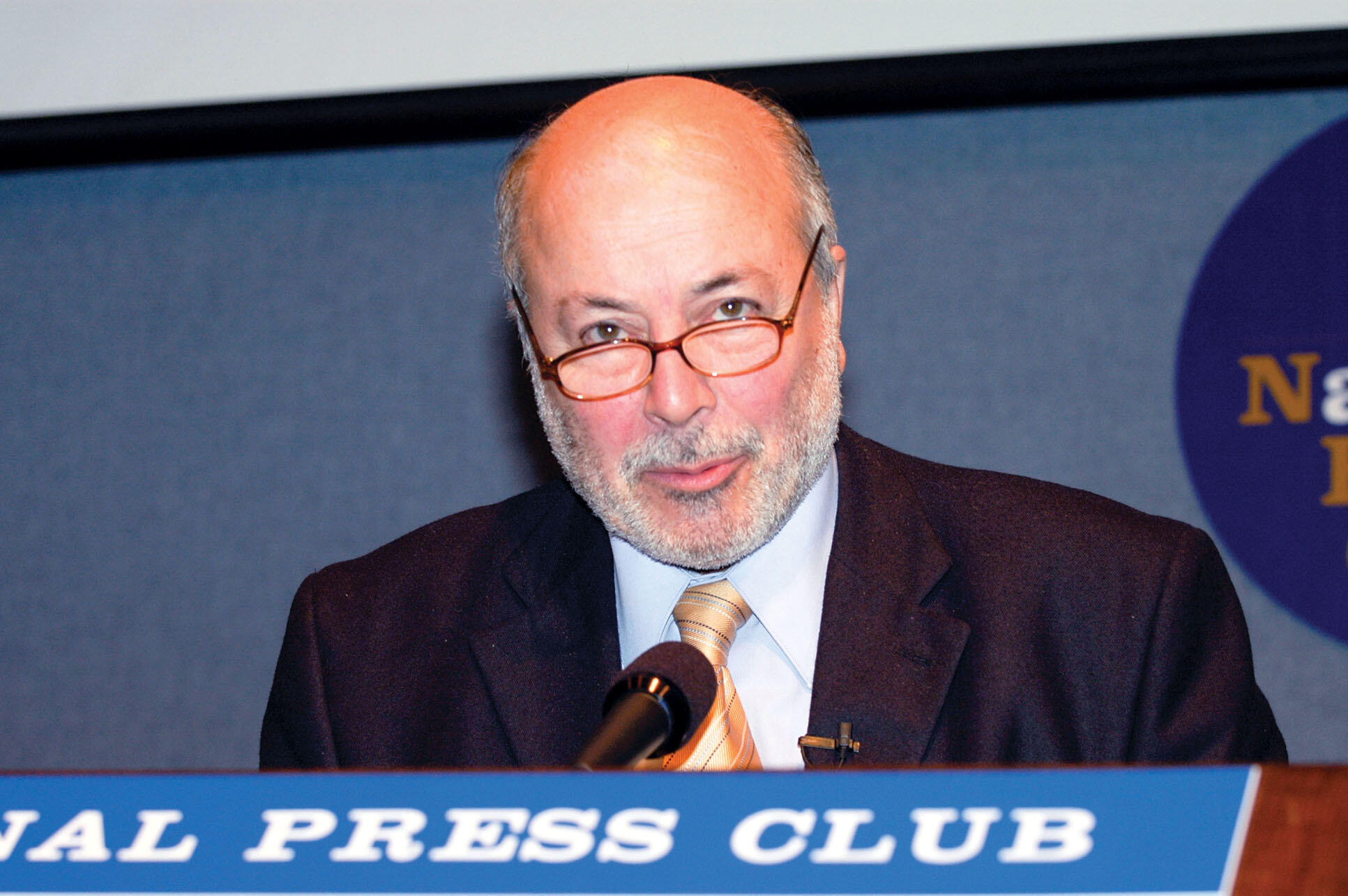 8. See Javier Couso, “Sine Qua Non: On the Role of Judicial Independence for the Protection of Human Rights in Latin America” in Netherlands Quarterly of Human Rights, vol. 33, no. 2, pp. 251–258.

12. This crucial piece of legislation, the Ley de Organización y Atribuciones de los Tribunales (Law of Organization and Prerogatives of the Judiciary) was the first body of law that regulated, in an orderly fashion, the organization, functioning, and prerogatives of the Chilean court system.