LITERATURE: The Search for Belonging 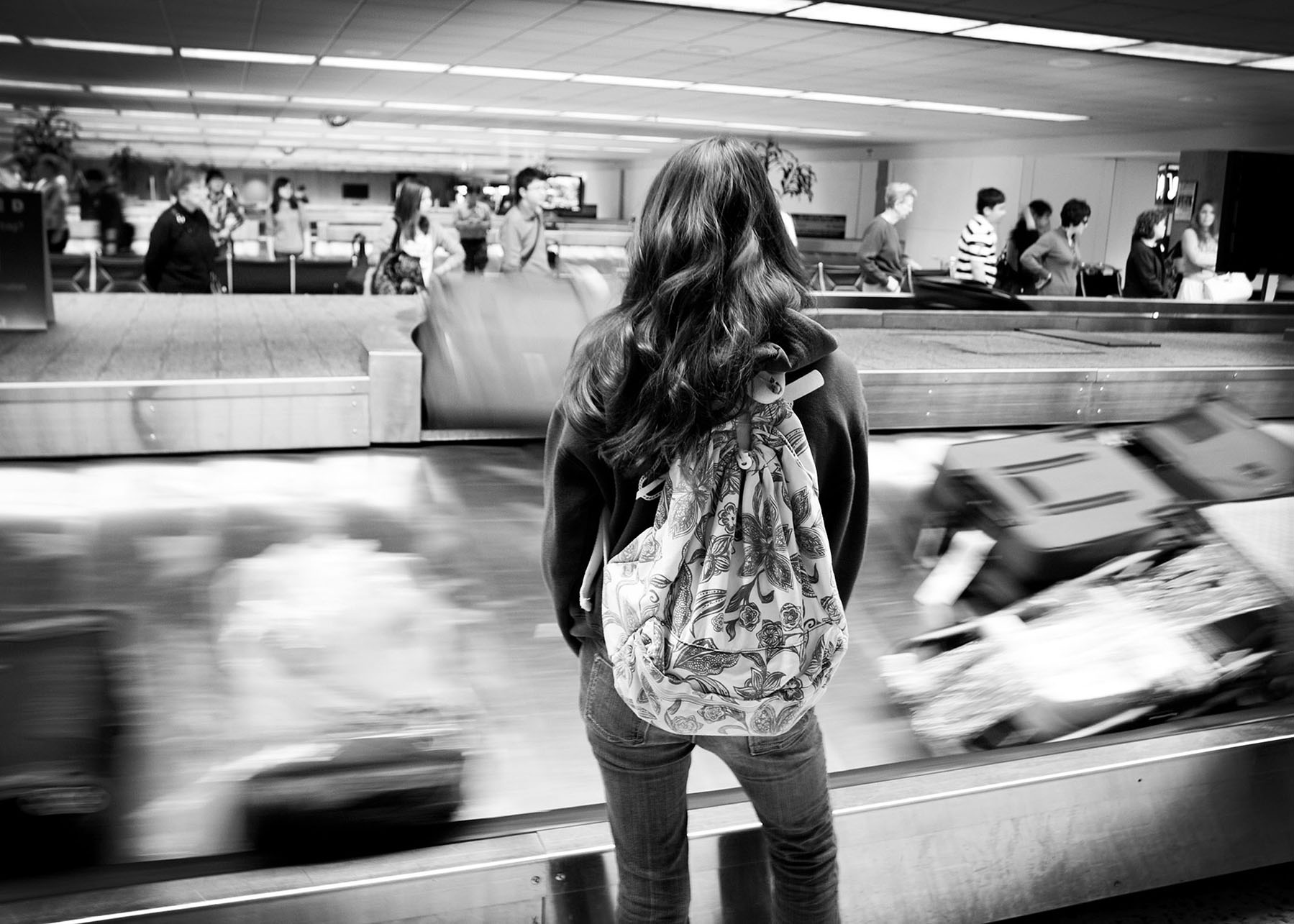 Adriana Lisboa explores the lives of people in transit; her novels unfold in settings ranging from Rio de Janeiro to Japan, Colorado to the Amazon. At the same time, the Brazilian author’s narratives address universal themes, such as home, family, love, and the relationship between people and their surroundings.

In many ways, her characters’ peripatetic lives echo her own. Born in Rio de Janeiro in 1970, Lisboa came of age during Brazil’s military dictatorship and the transition to democracy. As a young woman, she studied music and made a living as a jazz singer in France. She eventually returned to Brazil to complete a Ph.D. in Comparative Literature and then accepted posts as a visiting scholar in cities as disparate as Kyoto, Japan, and Austin, Texas.

Along the way, Lisboa used her cultural and linguistic knowledge in her work as a translator, a job she has recently given up to dedicate herself to writing. For the past seven years, she has lived in Colorado, an experience that informed her 2010 novel Azul-corvo, which was published last year in English as Crow Blue.
Lisboa, who is this year’s Distinguished Brazilian Writer in Residence at UC Berkeley, read from Crow Blue at a recent campus event. The novel tells the story of Vanja, a 13-year old Brazilian girl who goes to Colorado in search of her father, Fernando, after her mother’s death. In a suburb of Denver, she takes up life with the father she has only known as a name on her birth certificate, a former guerrilla who fought against the military dictatorship. Narrated by Vanja, the novel interweaves her experiences in the American Southwest with memories of her mother’s life and stories of Fernando’s past as a member of the Araguaia Guerrilla Army. Through these interconnected lives, Lisboa explores questions of geography, language, immigration, and Brazilian history, while also crafting a moving tale of the bonds of kinship and support that develop between individuals far from the familiar comforts of their past.

After providing a brief overview of the novel, Lisboa read a paragraph in Portuguese in order to convey the rhythms and musicality of the prose. She then switched to the English translation and continued the reading. She shared a selection that opens with a description of the enormity of the Amazon, the immense and unknown land that became Fernando’s home during his years as a guerrilla fighter, and continued by developing the relationships between Vanja, Fernando, and Vanja’s mother Suzana. The excerpt also included a reflection on the concept of home. Vanja explains that, “After you have been away from home for too long, you become an intersection between two groups… You are something hybrid and impure. And the intersection of the groups isn’t a place, it is just an intersection, where two entirely different things give people the impression that they converge.” 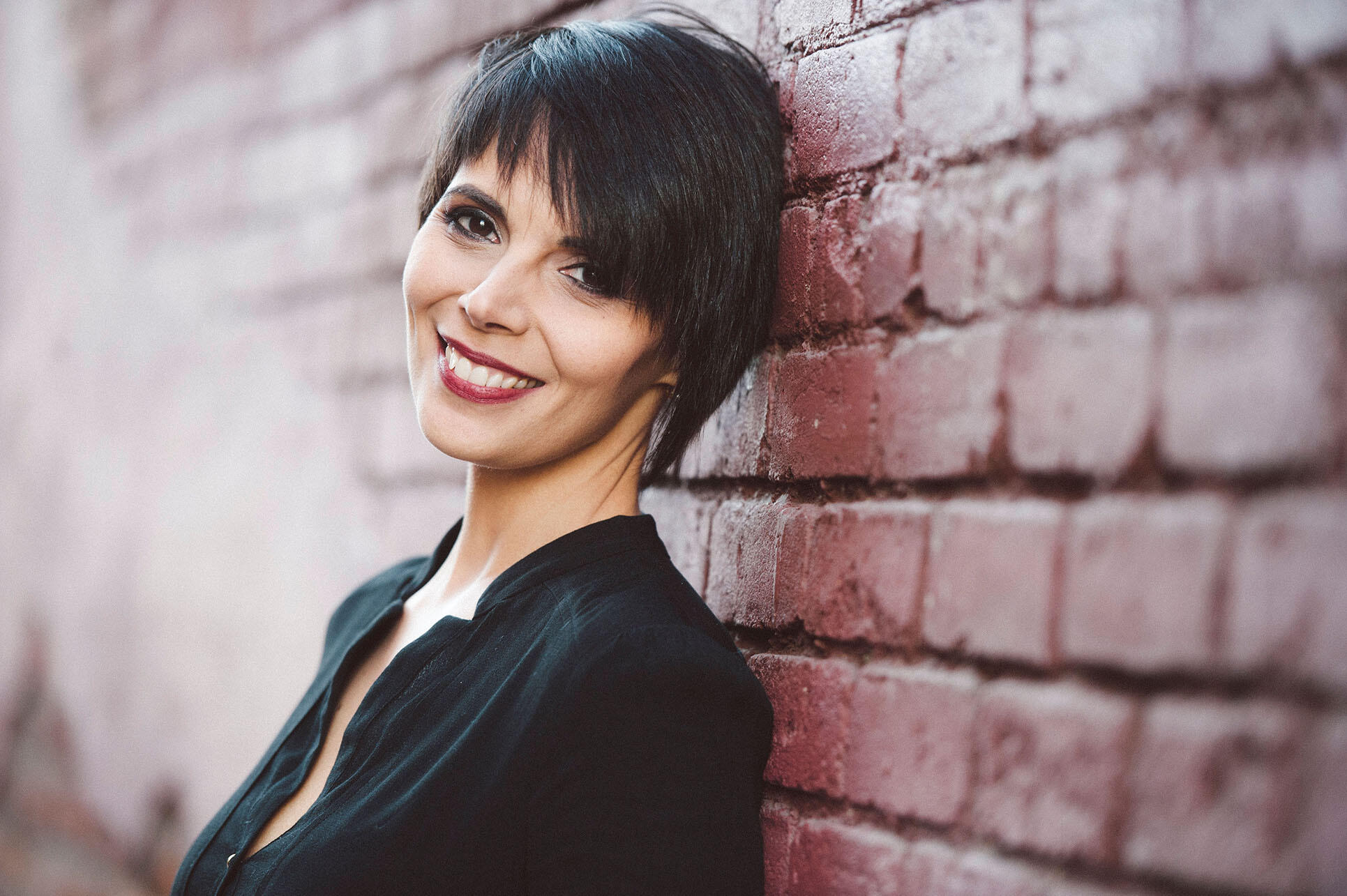 It is this intersection that Lisboa explores in her writing through characters who travel or become immigrants or refugees. Over the course of her fiction, she has been moving towards more extreme forms of displacement. Whereas the travelers in the 2007 novel Rakushisha (Hut of Fallen Persimmons) visit Japan for a limited period of time, the immigrants of Crow Blue, whether legal like Fernando and Vanja or undocumented like their nine-year-old Salvadorian neighbor Carlos and his family, grapple with living in another country and existing in the intersection between “homes,” nations, and languages. Immigrants and their descendents remain central figures in her most recent novel Hanói, published in 2013. The story takes place primarily in Chicago and focuses on the relationship between David, the son of an undocumented Brazilian father and a Mexican mother, and Alex, the granddaughter of a Vietnamese woman and an American soldier. Through the novel’s Vietnamese characters, Lisboa examines a more extreme form of displacement, that of the refugee who has no place to go. Lacking a home, the refugee attempts to establish a new life in a different setting yet continues to feel haunted by memories of the past.

Lisboa’s fiction has revealed an ongoing examination of the experiences of dislocation and the resulting exchanges between people, languages, and spaces that transform individuals and impact understandings of home. The novels have moved away from the specifically Brazilian and towards the hemispheric and the global. In part, this shift towards transnational characters and stories in her fiction has been influenced by personal experience. Yet, as Lisboa explained after the reading, she is not interested in the trend of fictionalized autobiography since part of the attraction of fiction is the ability to write about someone else. While drawing on her own experiences, she crafts characters with distinct qualities and histories, a process that frequently involves considerable research. For instance, her research into the Brazilian military dictatorship of the 1960s and 70s and the resistance movements against it informed the construction of Fernando and his past as a guerrilla in the Araguaia.

Whether in the Amazon or in Colorado, Fernando’s perception of his surroundings suggests an awareness of the human relationship to space that interests Lisboa throughout her fiction. This fascination with the relationship between the human and the natural is particularly apparent in Crow Blue, a reflection of Lisboa’s own experiences with the landscape of the southwestern United States. She remembers how the place struck her when she first moved to Colorado: the mass of the Rockies to the west, the expanse of plains to the east, and a vast sky above. This encounter with an expansive openness so different from her native Rio de Janeiro contributed to the depiction of geography and topography in the novel. The vivid descriptions of the Colorado landscape and Vanja’s experience of it reveal how Lisboa’s work explores, in her words, “the human relationship to the spaces that we occupy — both physical and emotional.” 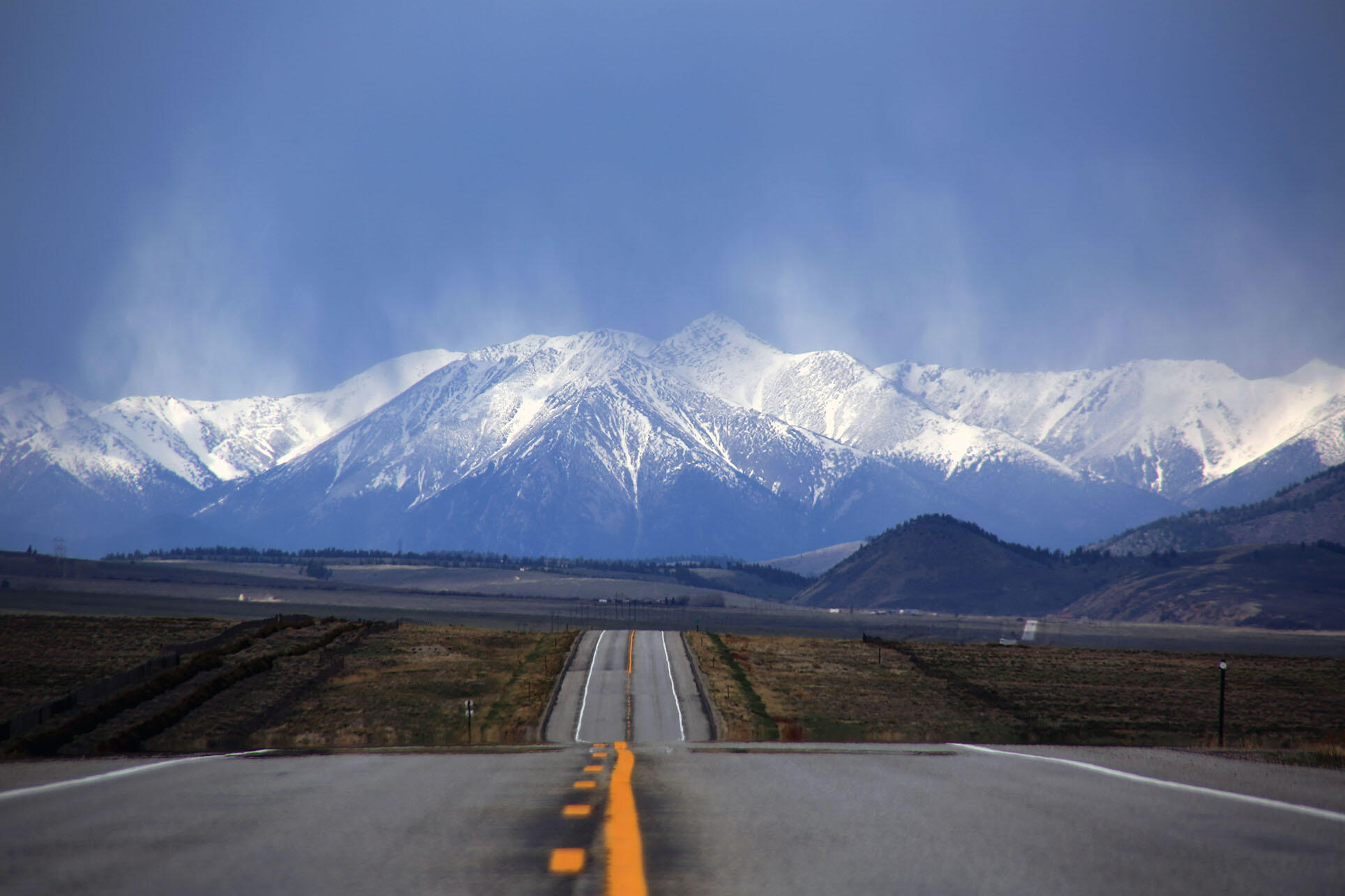 The novel examines not only the interactions of characters with their physical surroundings, but also their encounters with distinct languages. Existing in the “intersection” between Brazil and the United States, and more specifically between Rio de Janeiro and Colorado, Vanja also resides linguistically between Portuguese and English. The questions of linguistic intersections and translation are particularly relevant for Lisboa given her current residence in Colorado and her previous experience as a translator. Living in an English-speaking country has influenced her relationship to Portuguese. English is so direct in comparison to the more Baroque style common in Portuguese, she explained, that it inspired her to think in more precise terms and search for a more direct way to express her ideas in Portuguese. Indeed, precision and directness have emerged as aesthetic preoccupations in her recent novels. 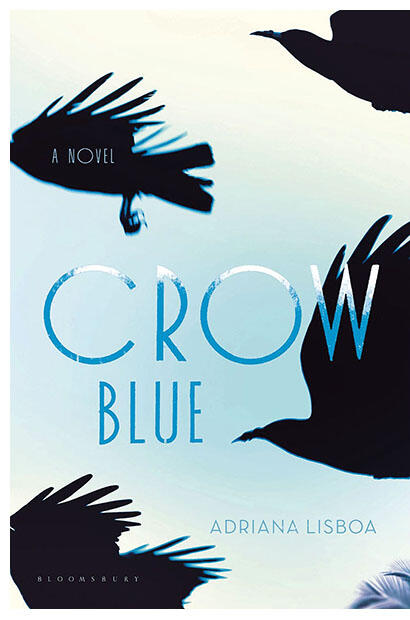 Lisboa’s work has gained an increasingly international profile with translations into English, Spanish, French, Italian, German, Swedish, Romanian, Serbian, and Arabic, giving her the opportunity to read her novels in other countries and in translation into English. She noted that, when reading in English, “I change my gestures and expressions. I have to pay extra attention to the words. I enjoy it. It is like I am reading my voice through someone else’s voice.” When her translators have contacted her to seek clarification or to discuss possible solutions to translation problems, Lisboa has enjoyed the collaborative process. She has had particularly fruitful exchanges with the English translator of Crow Blue, whom she considers a friend even though they have never met in person.

Likewise, she has benefited from the close readings and careful questions of her German translator, in spite of the fact that she does not
read German.

As a translator of writers like Cormac McCarthy, Tom Perrotta, Maurice Blanchot, and Jonathon Safran Foer, Lisboa has also been on the other side of the writer-translator relationship. “Working as a translator makes you a good reader,” she said. “You are forced to pay extra close attention to the syntax, to the word choice and order. It makes you conscious of the writing on a very minute level. I would describe translation as an excellent school of writing.”
While Lisboa credited her years translating as contributing to her development as a reader and a writer, she also received formal graduate training in literature, an experience she characterized as colliding with, rather than influencing, her work. Lisboa no longer writes academic essays or reviews because she finds that they interfere negatively with her own fiction. She believes that “it is difficult to do both well.”

Rather than follow the academic path, she has opted to pursue a career as a writer of fiction. As readers entering into her fictional worlds and exploring the spaces, both foreign and familiar, that she describes so poetically, we are the beneficiaries of this potentially risky choice. For Lisboa, however, the decision to dedicate herself solely to writing has proved a wise one, as her work continues to gain in international prominence in this globalized world that she so eloquently captures.

Adriana Lisboa is the author of 10 books, including Symphony in White, Hut of the Fallen Persimmons, and Crow Blue. She spoke for CLAS on April 16, 2014.

Krista Brune is a Ph.D. candidate in the Department of Spanish and Portuguese at UC Berkeley.