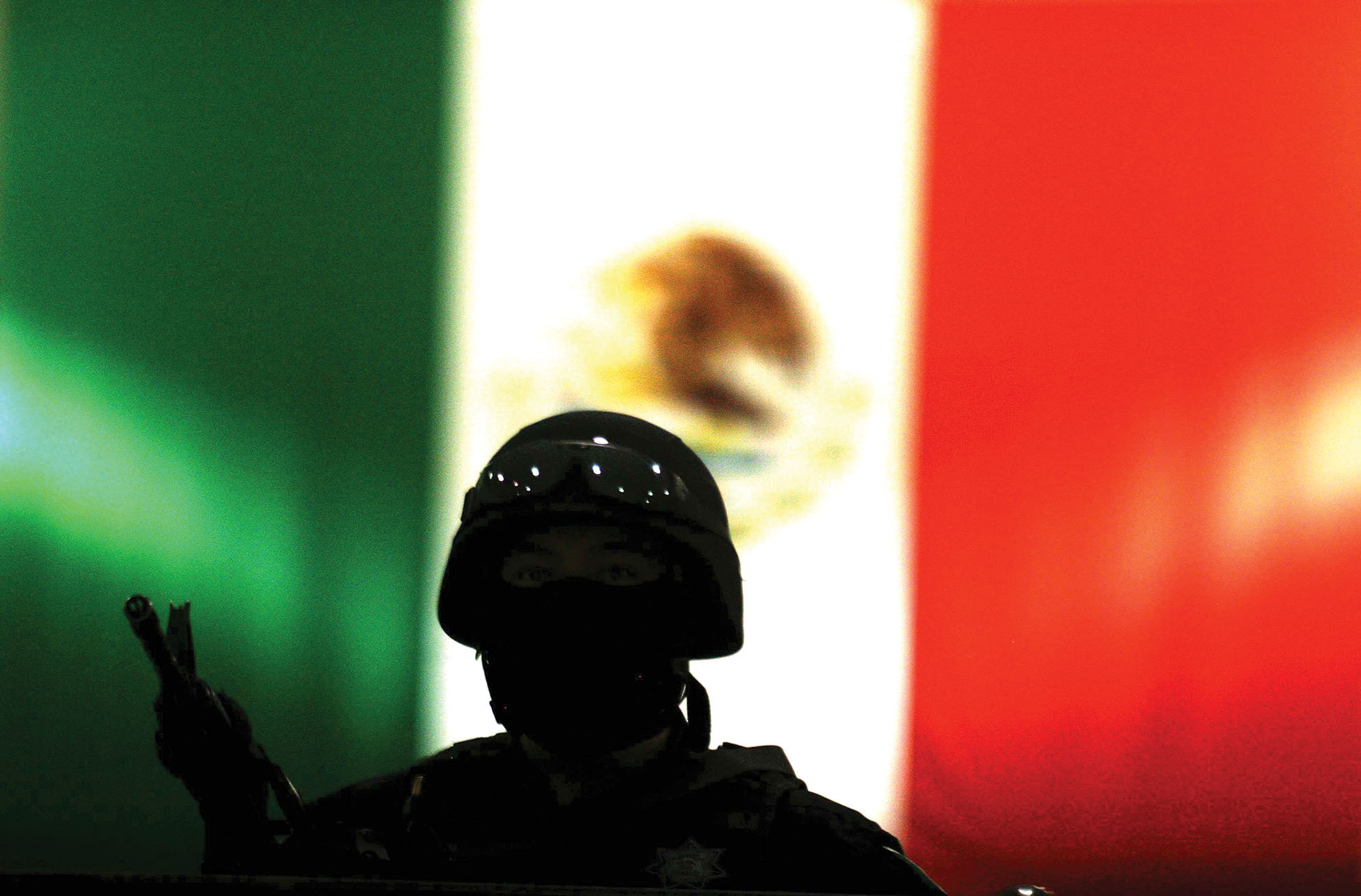 Mexican drug cartels were on the rise when Felipe Calderón assumed the presidency in 2007. Drug-related violence was one of the country’s most serious security and social problems, and Calderón responded with an aggressive campaign designed to weaken the power of the cartels and regain government control over areas affected by drug trafficking. But all did not go as planned: by the end of Calderón’s six-year term, a massive increase in drug-related violence had left more than 55,000 people dead.

During her presentation for CLAS, Stanford Professor Beatriz Magaloni discussed the evolution of the Mexican drug war, focusing on why the policies adopted during the Calderón administration proved ineffectual in addressing the conflict.

Mexico’s struggle with drug trafficking can be explained by a variety of factors. For Magaloni, two of the most important influences are increased trade with the United States and the U.S. government’s heightened policing of Caribbean drug routes. Mexico’s rising commercial exchange with the United States, precipitated by the North American Free Trade Agreement (Nafta), has provided a larger variety of goods in which cartels can hide and smuggle drugs. At the same time, increased monitoring in the Caribbean has pushed drug traffickers toward land routes, turning Mexico into a bottleneck between the United States and the drug-producing countries of Latin America. These two factors have increased Mexico’s importance in the drug trade and fueled the rise of its cartels.

The newly empowered cartels were then able to take advantage of Mexico’s institutional characteristics to preserve their livelihood. During the period of hegemonic control of Mexican politics by the Institutional Revolutionary Party (PRI), drug cartels negotiated with national authorities for protection. Democratization and decentralization increased the number of people with power, creating a greater supply of individuals who could provide local institutional protection to the drug gangs. The relative ease of bribing local, rather than national figures, decreased “barriers to entry,” making space for a large number of new cartels.

Calderón took office in this environment, and he was looking for policies that would reverse the growth of the cartels’ power. Like other presidents before him, he continued seizures of marijuana and cocaine. However, he also employed two new measures that set him apart from past administrations.

First, he launched nine joint operations combining the forces of the army and navy to assume law enforcement responsibility in areas heavily affected by the drug trade. Whether these operations increased violence is unclear, according to Magaloni.

Second, Calderón began a campaign to neutralize drug-cartel leadership. This effort is the main focus of the research conducted by Magaloni and her colleagues — Gabriela Calderón, Gustavo Robles, and Alberto Diaz-Cayeros.

The key objective of President Calderón’s campaign was to arrest the top kingpins and “lieutenants” associated with the major drug cartels. The kingpins are the chief “coordinators” of the cartels’ operations, serving as the main leaders and figureheads of drug organizations. The lieutenants are the “main operators” who are responsible for negotiations with the government and for taxing opposition cartels.

Between 2007 and 2012, all the major cartel leaders and lieutenants targeted by the Calderón administration were either captured or killed. Despite this seeming success, the number of drug-related homicides increased dramatically. Violence, which had previously been contained to a few strategic areas (such as Tijuana and Ciudad Juárez), spread to include large swaths of the country. 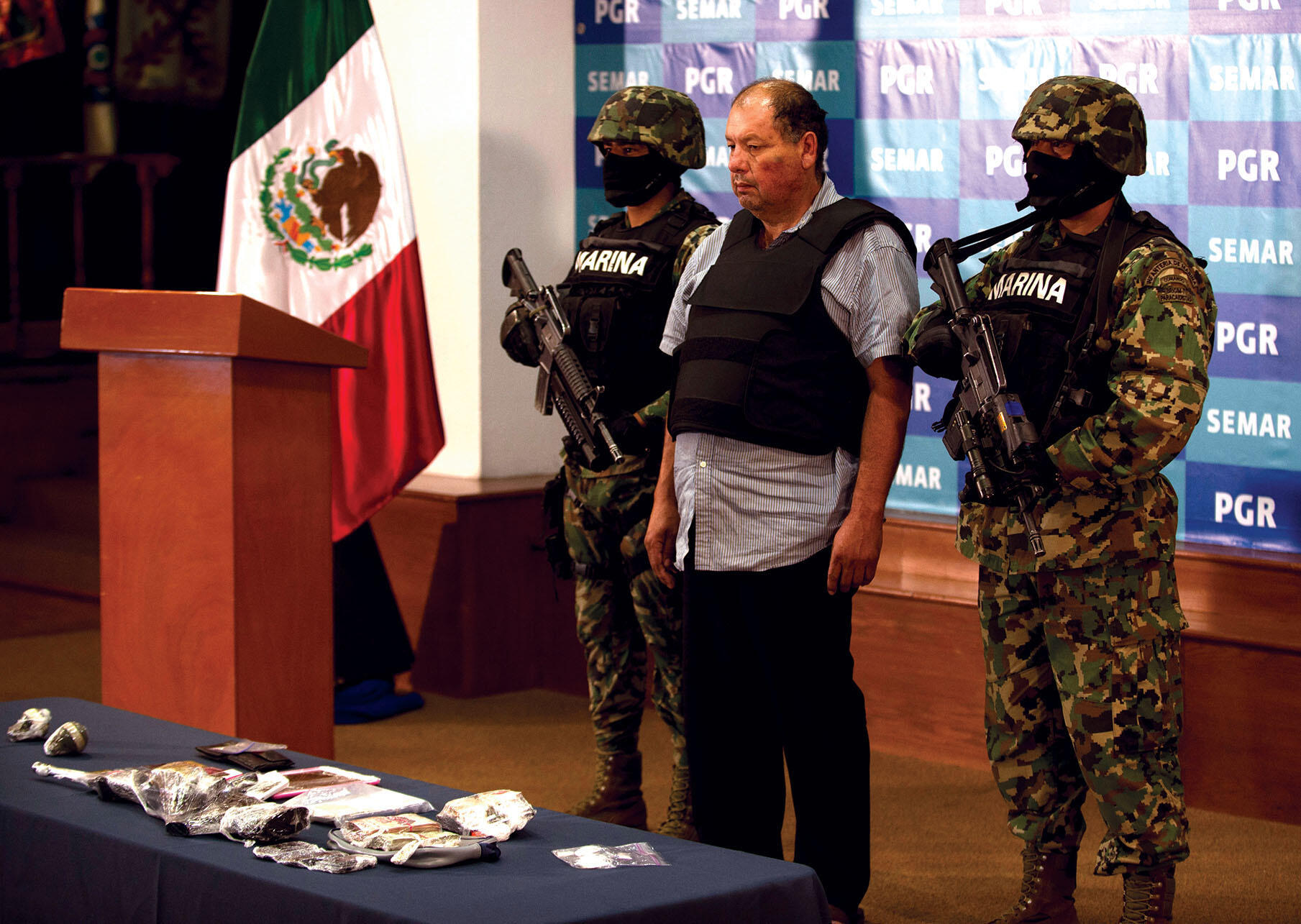 Magaloni and her team studied death certificates and arrest records, and they found that capturing a leader has a strong effect on homicide rates. The capture of a leader typically resulted in a 40 percent increase in deaths among members of drug trade organizations (DTOs) in the municipality where the leader was taken. While homicide rates among the general population did not increase in the areas where a drug leader was captured or killed, those in neighboring municipalities did experience an uptick in homicides. These spillover effects did not occur randomly. Instead, the spread of violence disproportionately affected “strategic areas” such as routes and sites with trans-portation infrastructure.

Magaloni offered three explanations as to why Calderón’s arrest campaign might have increased violence in Mexico. First, the capture of drug capos led to intra-cartel struggles for leadership, which increased violence and instability. Second, when the state intervened and weakened the established cartels, other groups moved in to “take over their turf,” sparking inter-cartel violence. Finally, arrests weakened the lines of command within organizations. Criminals associated with the cartels lost their chief means of employment and were forced to engage in other criminal acts.

A critique of Magaloni’s findings might center on a wide body of evidence from other countries showing that the arrest of leaders successfully weakens terrorist organizations. However, the question remains: why did similar tactics not work against drug trade organizations in Mexico?
Primarily, DTOs face competition from other drug cartels, not the state. Therefore, the arrests may have weakened one organization, but in the process, they strengthened another. DTOs also have a profit motive and decentralized structure that makes leadership changes logistical rather than ideological problems.

A second question arising from Magaloni’s findings might focus on why Colombia’s similar strategy of “decapitating” drug cartels was more successful. One answer is that Colombian drug cartels are more centralized, with the Cali and Medellín cartels controlling a disproportionate amount of the drug trade. In Mexico, greater fragmentation leads to a more competitive drug-trafficking market with more actors, which makes the DTOs difficult to control. Additionally, Colombia’s centralized government allowed for a coordinated effort to control drug trafficking that is more difficult to undertake in decentralized Mexico.

Ultimately, Calderón’s policy of attempting to neutralize the drug-cartel leadership appears to have led to a noticeable increase in homicides in Mexico. As a result, Mexico’s current president, Enrique Peña Nieto, has attempted to shift the focus away from drug-related violence. Data on drug-related homicides are no longer published by the Mexican government, and public discussion of the drug war has virtually ceased.

Magaloni’s research, however, maintains a focus on this understudied issue. For her, “Drug violence is the main developmental challenge facing Mexico and other Latin American countries today.” Solving this problem will require that future administrations avoid the strategies that have proved ineffective in the past.

Beatriz Magaloni is an associate professor of Political Science and a senior fellow at the Freeman Spogli Institute for International Studies (FSI) at Stanford University. She spoke for CLAS on September 30, 2013.

Chris Carter is a graduate student in the Charles and Louise Travers Department of Political Science at UC Berkeley. 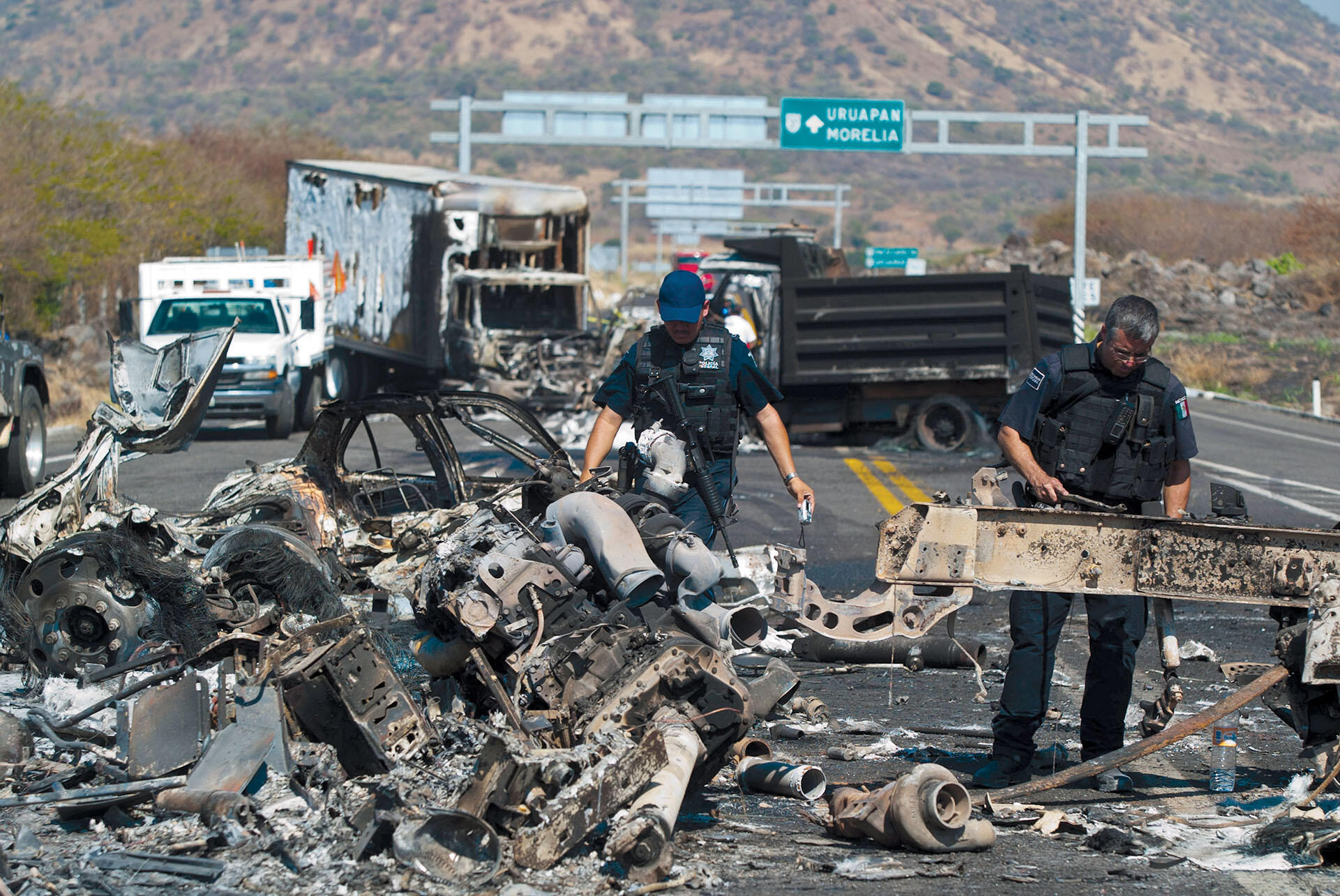