Mexico: Crimes at the Border 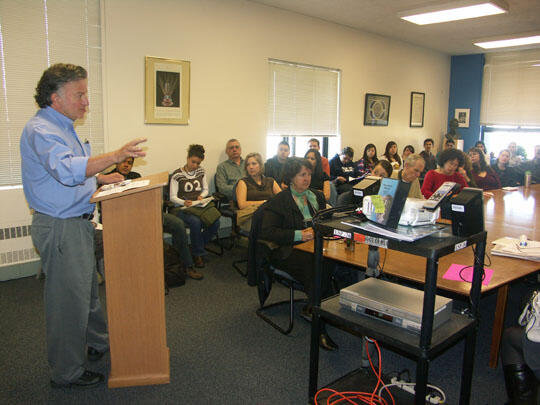 Lowell Bergman examines the increasingly lucrative business of human smuggling at the U.S.–Mexico border and the American border officials corrupted by the trade. Drawing upon interviews conducted in Tijuana and San Diego as well as dramatic undercover surveillance video from U.S. law enforcement, he will discuss how this illicit and growing business has spurred an increase in corruption cases investigated by the FBI and other federal agencies.

Lowell Bergman is the Reva and David Logan Distinguished Professor of Investigative Reporting at UC Berkeley’s Graduate School of Journalism and a producer/correspondent for the PBS documentary series “Frontline.” He has spent 30 years covering stories that touch on Mexico, the war on drugs, money laundering and the CIA.

Crossing the Line: The Business of Human Smuggling