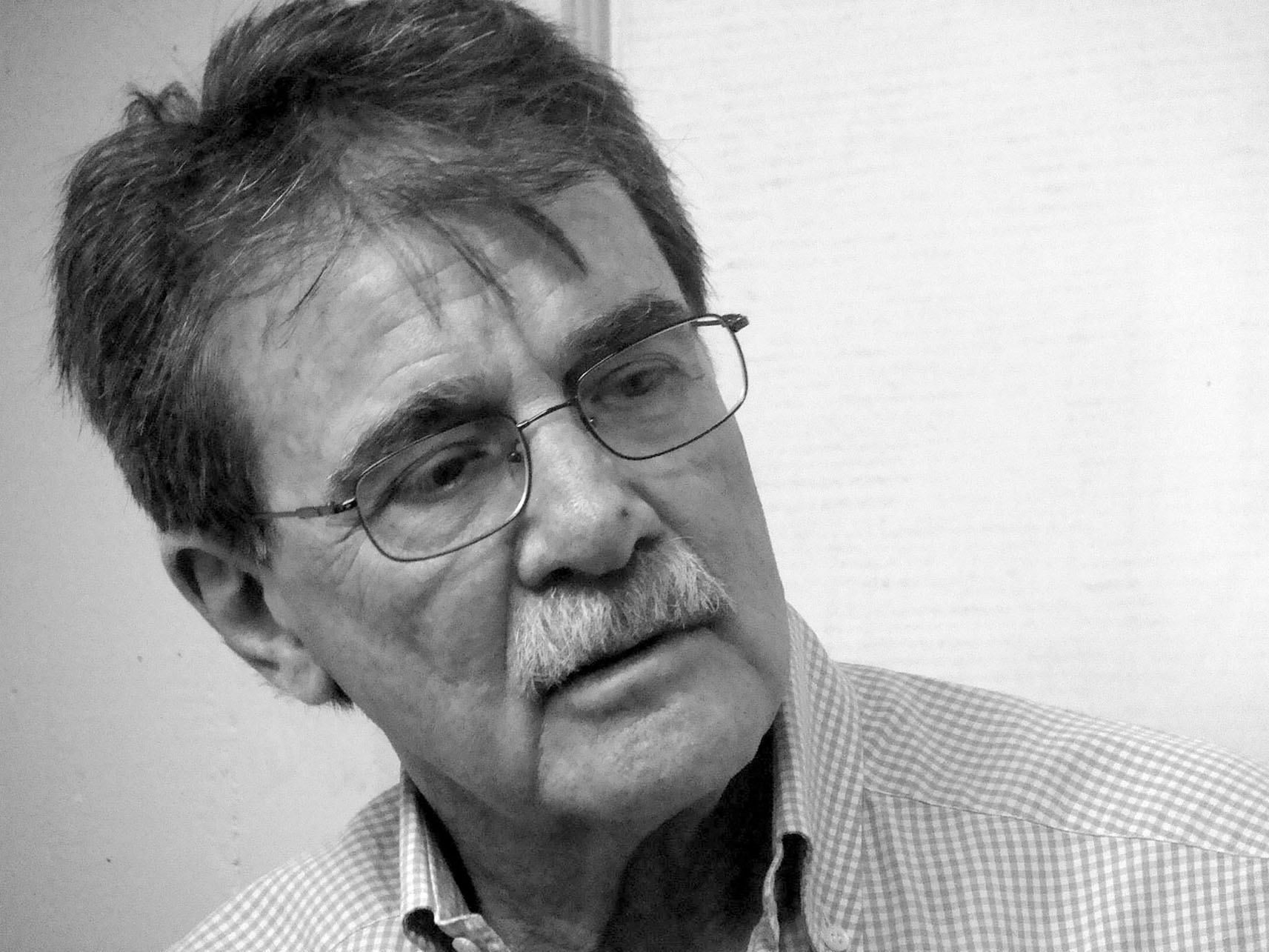 Teodoro Petkoff, one of Venezuela’s most incisive political critics and public intellectuals, died on October 31, 2018, at age 86. His Financial Times obituary called him “the best president Venezuela never had,” reflecting Petkoff’s international stature as well as his three failed bids for the country’s highest office.

Petkoff’s remarkable political trajectory began in the Communist Party, which he joined at age 18 during the Pérez Jiménez dictatorship. He fought the Betancourt government as an armed guerrilla in the 1960s and made several escapes from prison. After the Prague Spring in 1968, he left the armed struggle, a departure that led Fidel Castro to call him and fellow former rebels “traitors, temporizers, and cowards.” “With the zeal of a convert,” the Financial Times continued, “Teodoro spent the next 45 years fighting for democracy in Venezuela.” He helped found the Movimiento al Socialismo (MAS, Movement for Socialism) party in 1971, served several terms in office as a deputy, and became a pragmatic planning minister in the 1990s. Petkoff later raised a significant voice of criticism against Hugo Chávez and Nicolás Maduro, founding the newspaper Tal Cual in 2000. As a journalist, he won the prestigious Maria Moors Cabot Prize (2012) and the Ortega y Gasset Award (2015) and published some dozen books.

In 2008, Petkoff gave a talk for CLAS entitled “Venezuela Faces the Future.” He provided an analysis of the current situation in Venezuela, explaining that while Chávez’s oil-fueled social spending had earned a large following among the poor, the long-term sustainability and health of the Venezuelan economy was in jeopardy. Petkoff concluded that “the idea of a democratic strategy […] is the only field in which we can confront Chávez with possibilities of success.”

The following is his response to a question following that talk:

Audience member: “Why is there so much uncritical admiration for Hugo Chávez and his policies in international circles among intellectuals and the left? Many of these people are quick to criticize governments on the right but give Chávez their unconditional support. How do you explain this phenomenon?

Teodoro Petkoff: Mark Lilla, an American, wrote an important book called The Reckless Mind: Intellectuals in Politics (New York Review Books, 2001). I recommend it because he examines the fascination of 20th-century intellectuals with strongmen and totalitarianism. Lilla draws on the examples of Martin Heidegger (who was a member of the Nazi party), Carl Schmitt (the theoretician of Nazism), and the politics of the Frenchman Jacques Derrida to examine the attraction of some intellectuals to totalitarianism.

We saw the same tendency with the Soviet Union and Stalin. Around the world, well-known intellectuals, poets, and writers — Louis Aragon in France; Rafael Alberti in Spain; Pablo Neruda, Gabriel García Márquez, and for some time, Mario Vargas Llosa in Latin America; and many others — supported Soviet communism uncritically. Having only a superficial understanding of the character of totalitarian societies, what they espoused to their audiences was an irresponsible abuse of their role.

How can you explain Jean-Paul Sartre’s Maoist politics? How can a Frenchman, living in France, understand Maoist realities? When an intellectual of the French Communist Party denounced the Soviet gulags, Sartre called it an “imperialist lie.” How do we understand this? The relationship between intellectuals and totalitarianism is not reflexive. At the same time that Sartre was apologizing for the gulag, Albert Camus was identifying the murky history Sartre and some others had with Nazism in France. Camus, however, was consistently anti-totalitarian. During the occupation, Camus was the editor of Combat, the underground newspaper. He was against the gulag and the Soviet model from the beginning.

We can also consider the Polish poet Czeslaw Milosz’s The Captive Mind (Knopf, 1953). In the novel, Milosz tries to explain the behavior of four nameless intellectuals who consciously accept a totalitarian regime. He describes what happens in the minds of these people, the fascination they have with totalitarian solutions.

Perhaps the fascination comes from Rousseau’s conception of the common will of the people. Maybe it comes from Saint-Just, Robespierre’s right-hand, who once said, “What constitutes a republic is the total destruction of everything that stands in opposition to it.” Well, that philosophy is the birth certificate of totalitarianism. Years later, it was Fidel’s same phrase: “Inside the Revolution, everything; outside the Revolution, nothing.” But who says who or what is inside the Revolution? Fidel.

In hindsight, it’s surprising that some of the most prominent intellectuals of the 20th century supported Stalinism. They were blind to clearly presented evidence of excesses. I should say that when I was a member of the Communist Party, I was the same way. But I was in Venezuela. When the Soviet Union invaded Hungary, we didn’t think about Hungary — we had our hands full opposing the Pérez Jiménez dictatorship.

In 1968, however, when the Soviet Union invaded Czechoslovakia, we were older, more mature, and we could read the coverage with open eyes. We saw it for what it was.

This article was adapted from Teodoro Petkoff’s talk for CLAS on January 25, 2008. It was first published as “Intellectuals and Totalitarianism,” in the Berkeley Review of Latin American Studies, Spring 2008.