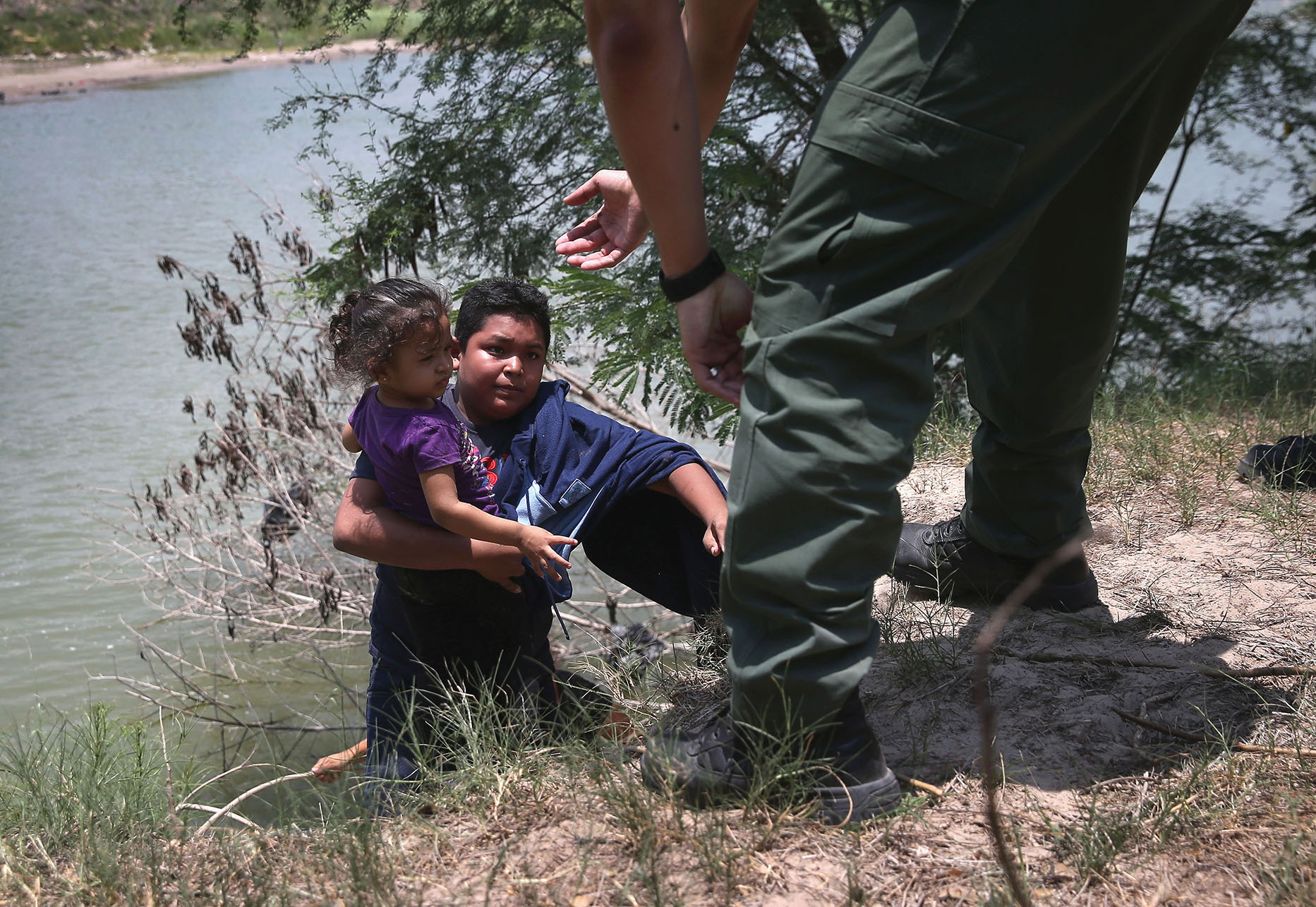 Sixty-six thousand children crossed the U.S.–Mexico border between October 2013 and September 2014, sparking a nationwide debate over U.S. immigration policy. Most of these migrants came from three Central American nations known for both deep poverty and intense violence: El Salvador, Guatemala, and Honduras. For some, these children are economic migrants, coming to the United States to escape poverty and live “the American Dream.” Others point to the region’s stratospheric murder rates — Honduras has the highest homicide rate in the world — and argue that the migrants are fleeing for their lives and deserve asylum.

Who is right? What are some of the other factors driving this phenomenon? In a discussion hosted by the Center for Latin American Studies, four panelists with different areas of regional expertise examined the historical and contemporary factors motivating families to embark upon this dangerous journey. Both Beatriz Manz, a professor of Geography and Comparative Ethnic Studies at UC Berkeley, and Rosemary Joyce, a professor of Anthropology at the same university, have spent decades studying the region. Karen Musalo, a professor at UC Hastings, is an expert on asylum law; and V. Manuel Pérez, the then-California State Assembly Majority Leader, participated in a legislative delegation that visited the region in July 2014.

All four panelists asserted that many of the children are refugees, fleeing violence. If the children were coming for economic reasons, they noted, one would expect to see large waves of migrants from Nicaragua, the region’s poorest country, but that is not happening. Rather, it is the culture of impunity in the “Northern Triangle” countries — El Salvador, Guatemala, and Honduras — along with rising violence, that has threatened the children’s right to life, liberty, and personal security. The lack of civil trust combined with the proliferation of gangs in the region has created a situation in which people cannot trust the state to protect them.

Joyce discussed the case of Honduras in some depth. “The children are not coming from random places,” she noted. “They are coming from Tegucigalpa, San Pedro Sula, El Progreso, and other cities in the north and west of the country that are… largely controlled politically by the drug cartels in the region.” The mano dura (iron fist) policies that the government has used to combat escalating violence have only made the situation more challenging for residents of the hardest hit neighborhoods. Members of the security forces “benefit from virtual impunity,” according to Joyce, and with the army patrolling high-crime areas, militarization “has thoroughly pervaded the populace.”

The contemporary factors driving the wave of refugees have deep roots. As each of the panelists pointed out, the United States sent billions of dollars to Central America during the cold war to prop up rightwing, often military governments, despite compelling evidence that these administrations had committed serious human rights violations. The effect of this policy was to foster a culture of impunity.

The panelists noted that the lack of trust in the government was an additional factor contributing to the rise in child migrants. Joyce pointed to the fact that the recent upsurge in migration coincided with the inauguration of a new president in Honduras, which reflects the lack of trust in civic institutions there, she argued. In Guatemala, efforts to prosecute crimes perpetrated during the civil war, which ended in 1996, have demonstrated the limits of the country’s legal system. According to Manz, those participating in the prosecution of war crimes have been harassed and faced other forms of persecution. Distrust of the political and judicial systems is compounded by corruption in the police force. “[T]he police are so corrupt and so violent,” Musalo remarked, that you should “have your head examined if you report something to the police.”

The rise in unaccompanied child migrants has forced the Obama administration to decide how these children should be treated. So far, the response has been to move the children through immigration proceedings as quickly as possible, in an effort to discourage further migration. This rushed process, according to Musalo, means that, “politicians are treating children as adults.” The 1996 Trafficking Victims Protection Act provides children with special protections in immigration proceedings. While adults must prove to either Border Patrol Agents or Asylum Officers that they have a “strong enough” asylum case, children from Central America are allowed to enter the asylum system without going through the screening process. This special consideration allows children time to prepare a claim and to find a lawyer to aid them during immigration proceedings. Those calling for quick deportation may be of the mindset that these children are coming to the United States for a chance at the “American Dream.” However, Musalo argued that these migrants have left their home nations because “staying means losing their lives.” 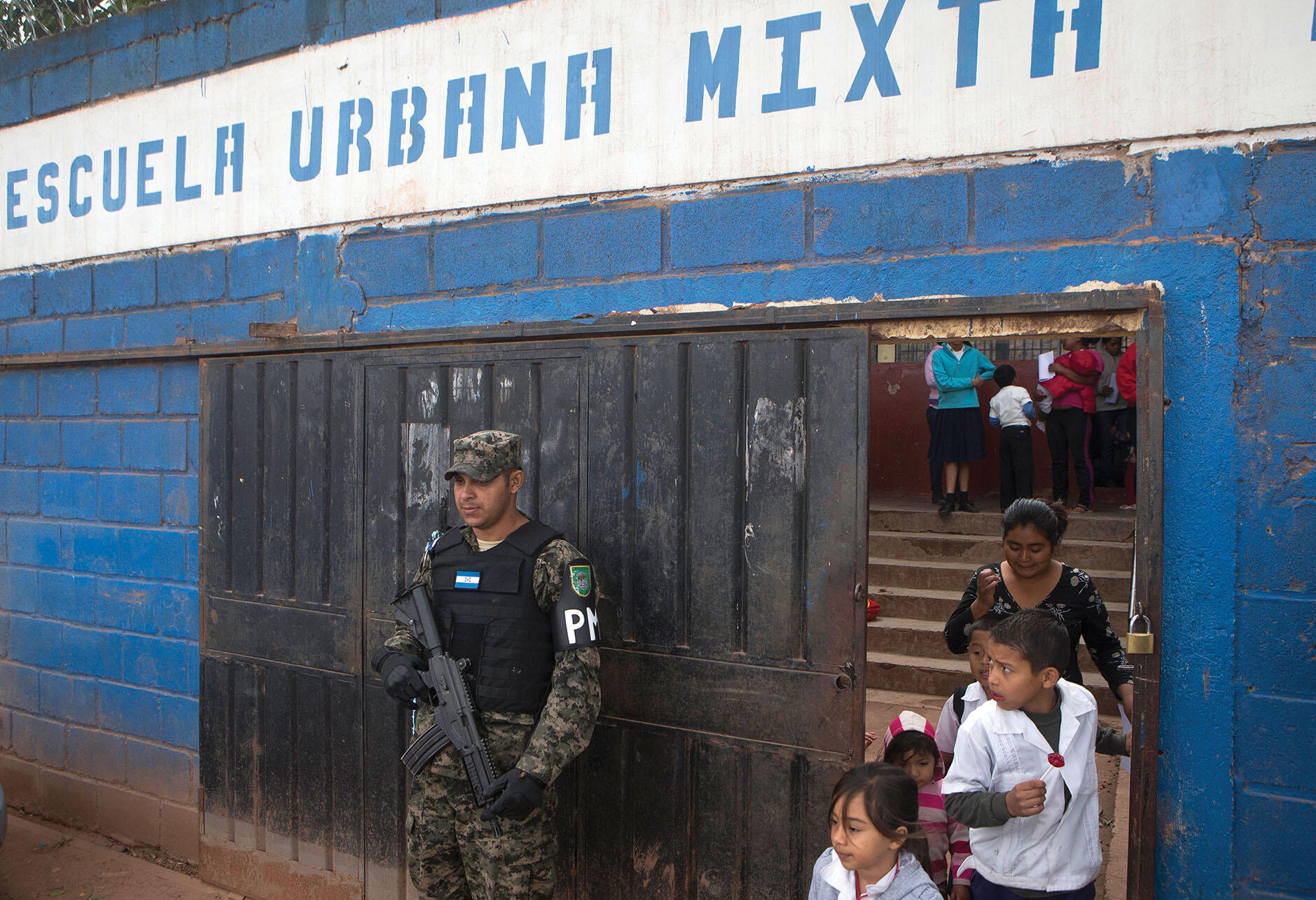 What would stop the refugees from coming? Manz suggested that, “only when families see a future for themselves and their families will migration to the North subside.” Representative Pérez offered some hope that this change was already afoot in Central America. During his recent trip to El Salvador, he learned about social programs the government has recently implemented. For instance, the Salvadoran government has begun a breakfast program for children, extended the school day, and is working with farmers to ensure that “they can work their land without the exploits of agribusiness.”

In addition to policy changes within Central America, the panelists emphasized the importance of initiating major reforms to U.S. foreign policy. First, the United States has sent millions of dollars to fund counter-narcotics operations in the region. This money has funded the militarization of police and contributed to the mano dura policies that have proved ineffective in stopping the violence associated with the drug trade. Moreover, this approach does not consider where the drugs are being shipped to: the United States. Nor does it account for the violence perpetrated against the people of the region in the name of the war on drugs, as documented by a report from the Washington Office on Latin America, which found that U.S. counter-narcotics operations were associated with human rights violations. Thus, much like U.S. policy during the cold war, sending defense money and providing security training has not dealt with the underlying national and international issues.

An alternate solution, one endorsed by Representative Pérez, is that the United States work with the sending governments as partners. A recent press release from the U.S. Department of Justice suggests that this type of partnership has already begun. The Justice Department announced that the attorney generals of the United States, Mexico, El Salvador, Guatemala, and Honduras have formed a taskforce to examine the factors underlying the recent rise in unaccompanied child migrants. One of the major challenges confronting the newly formed taskforce is to develop strategies to dismantle the gangs and cartels that threaten the lives of Central Americans and to target those smuggling children.

While the number of child migrants has sharply decreased since its peak in July 2014, some observers are concerned this could prove to be a seasonal lull rather than an indicator that the issue has been resolved. While plans are afoot to address critical issues underlying the influx of unaccompanied child migrants, the fading political attention could undermine the resolve to provide adequate resources to implement these plans. Whatever the longer term future, the panelists repeatedly emphasized, it is important for policymakers to recognize that those coming to the United States are both children and refugees who are fleeing violations of their rights to life, liberty, and personal security. Any policy intended to address their situation, in the United States or Central America, ought to take account of this fact.

Angela E. Fillingim is a Ph.D. candidate in the Sociology Department at UC Berkeley. 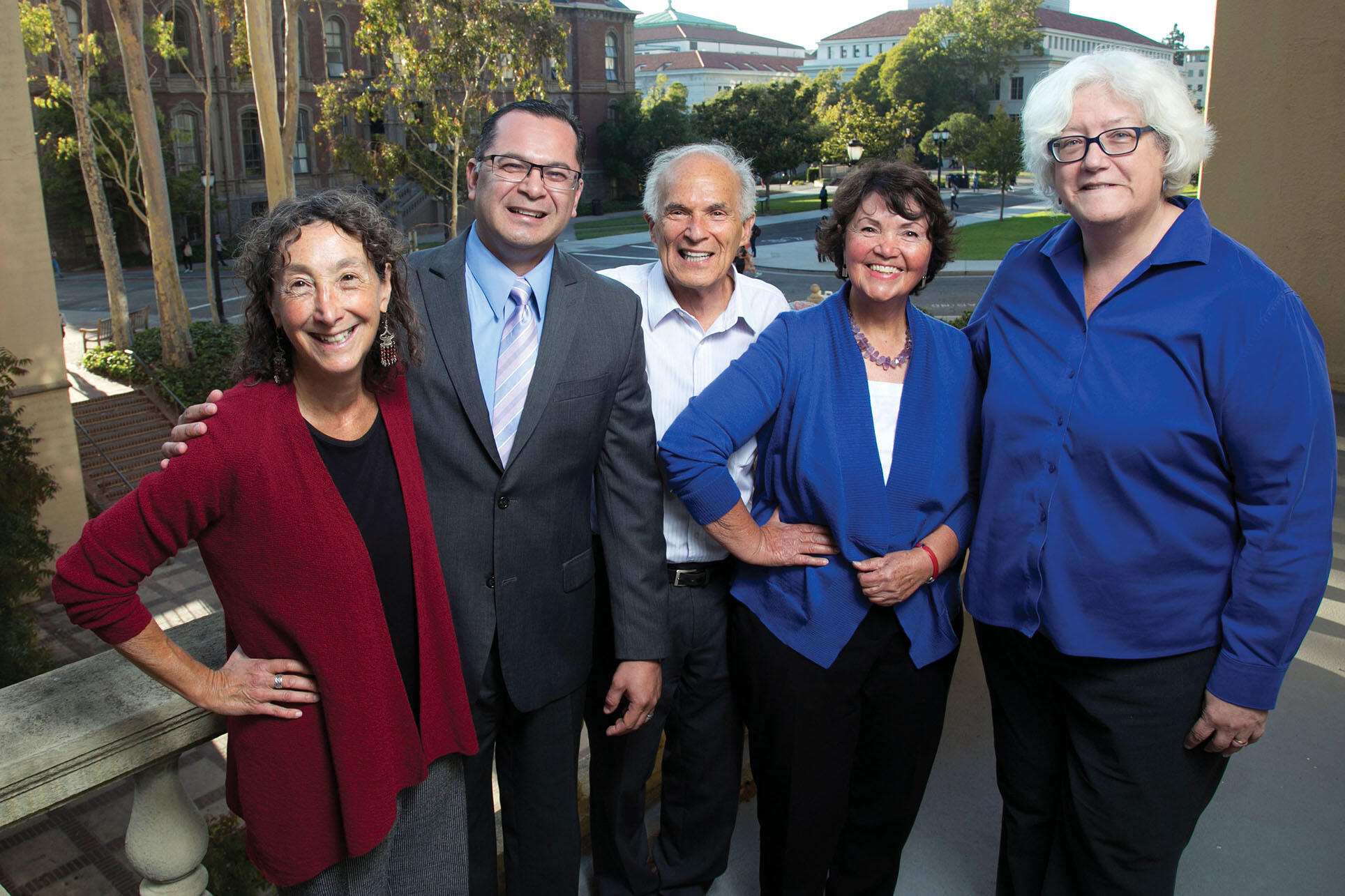