CHILE: The End of Privatopia?

In 2011, hundreds of thousands of students took to the streets of cities across Chile, demanding not just a better — and more equal — educational system but the replacement of the country’s neoliberal economic model and the introduction of a new constitution. The student demonstrations went on for months and then paused, only to erupt again in 2012 and 2013. The students sparked a series of protests by other social movements that demanded a vast array of social, economic, and political transformations.

The scale and persistence of the recent upheaval is unprecedented in Chile — at least in the last 25 years. Indeed, not since the demonstrations leading to the electoral defeat of the military dictator, Augusto Pinochet, in 1988 has the country witnessed this kind of social protest. This time, however, the demonstrations have taken place during a democratic period in which Chile has exhibited strong economic growth (around 5 percent), low unemployment (6.5 percent), moderate inflation (2-3 percent), and one of the lowest poverty rates in its history (13 percent).

What explains this paradox of economic prosperity coupled with social discontent? This was the puzzle we set out to analyze in our book, El Otro Modelo: Del Orden Neoliberal al Régimen de lo Público (The Other Model: From the Neoliberal Order to a Regime of the Public), a collective work published by a team of social scientists, jurists, and economists (including the author of this article), which was launched last July in an event with President Michelle Bachelet.

When the student protests began, Chile was still recovering from the effects of the February 2010 earthquake, which registered 8.8 on the Richter scale and devastated the central area of the country. In spite of its force, the natural disaster did not throttle the pace of the overall economy and, in fact, had largely disappeared from most Chileans’ radar screens.

Then, suddenly, the student protests erupted as if from nowhere. The demonstrations were so unexpected that, for a few months, neither the right-wing administration led by Sebastián Piñera, nor the main opposition coalition — the Concertación, which held power between 1990 and 2010 — knew how to react. At first, the Piñera administration thought that it was just a matter of pouring more money into the educational sector. They soon realized that the students were not merely demanding more spending but instead a complete overhaul of the structure of the educational, economic, and political systems. By openly challenging the radical, neoliberal model imposed by the military regime, the student movement of 2011 marked a turning point in Chile’s ideological debate.

Given that the Concertación is a left-of-center coalition, few observers outside Chile are aware that it did not fundamentally overhaul the radically conservative policies implemented during the dictatorship. Indeed, due to barriers inscribed in the constitution by Pinochet, as well as the ideological hegemony of neoliberal thinking among the country’s policy-making elites, the Concertación administrations left the former dictator’s economic policies largely intact.

The motto “market solutions to public problems” sums up the radical nature of Chile’s neoliberal model. Market-based policies continued to be put in place, even after the return to democracy. Thus, for example, when the Socialist administration of Ricardo Lagos (2000-06) overhauled Santiago’s public transportation system — the so-called Transantiago — the program did not include a single public bus line, something that would later prove to be a regulatory nightmare. When an author of El Otro Modelo asked one of the experts involved in the design of the Transantiago about the reasons behind this peculiar policy, he explained that “it would have been considered ideologically ‘leftist’ to even suggest the introduction of a public bus line to run public transportation.” 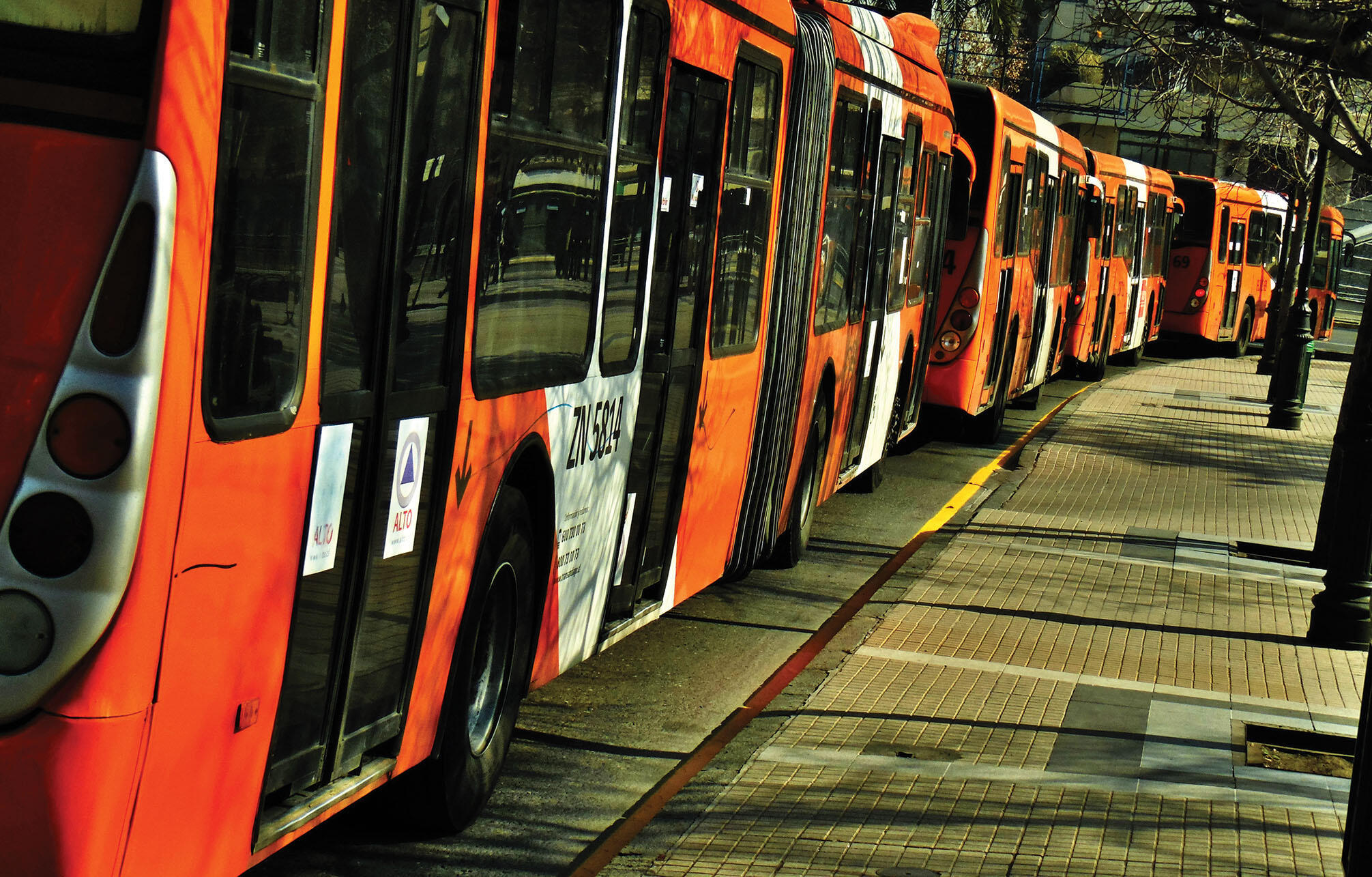 The trust in the power of markets to deliver public goods has been so powerful among Chile’s technocratic elites that, over the last several decades, schools and universities, health care, and the prison system have been increasingly turned over to for-profit corporations with little regulatory oversight.

The ideological dominance of neoliberalism is also apparent in the attitude that both the Concertación and Piñera administrations have exhibited toward unions and collective bargaining. Indeed, although the military regimen left in place some of the world’s most anti-union legislation, the democratic governments that followed did not fundamentally alter Chile’s neoliberal labor law. The proportion of the labor force engaged in collective bargaining actually dropped after the dictatorship: from 14 percent in 1990 to 7 percent in 2010.

In contrast with the adherence of technocratic elites to neoliberal policies, regular Chileans are deeply uneasy about the economic model. As early as 1998, a series of studies undertaken by the United Nations Development Program (UNDP) reported widespread discontent among the general population towards the radical brand of neoliberalism prevalent in the country. The problem, however, was that the failure of the model was experienced by individuals in isolation, which often led them to blame themselves for their failure to make ends meet rather than faulting the rules of the game. Thus, a typical Chilean response when asked about the state of the nation was: “The country is doing well, but I am not.”

The disjunction between the general assessment of the economic performance of the country and that of the average worker can be explained by the coexistence of Chile’s macroeconomic success during the last two and a half decades and the enormous income inequality that has characterized the country ever since the imposition of the neoliberal model in the late 1970s. Even though Chile has dramatically reduced the poverty rate and more than doubled its GDP per capita since 1990, economic inequality remains among the highest in the world, with a Gini coefficient ranging between .52 and .54 over the last decade. As a result of these parallel realities, even though Chileans are persistently told by the media that the country is doing very well economically, most of the population feel the stress of living in a system in which everything important — the quality of their children’s education, access to good health care, the amount of their pensions, etc. — is almost entirely dependent on how much they earn.

Although this harsh reality has been in place for more than 25 years, the 2011 student movement helped older generations to come together and share their discontent with Chile’s development model. Consequently, instead of continuing to blame themselves for the hardships of daily life, many started to realize that it was the structural features of the system that were at fault. This realization led to a re-politicization of Chilean society, expressed in a more critical attitude toward political and economic structures and a willingness to mobilize that had been almost completely absent in the previous two decades. 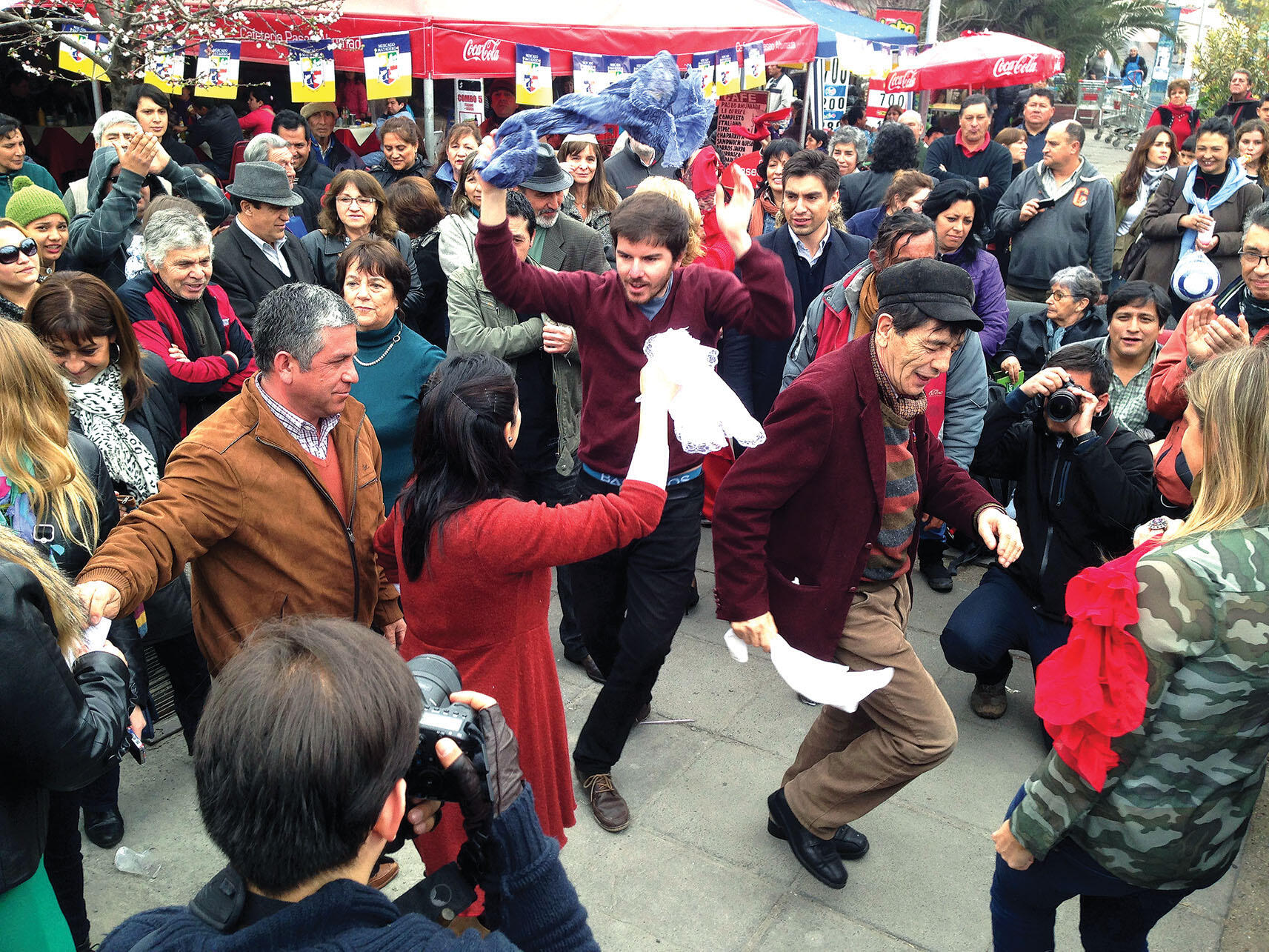 Against this backdrop, El Otro Modelo attempts to, first, provide an account of the factors that explain the resurgence of social protest in contemporary Chile and, second, offer a blueprint for an alternative model of social, economic, and political development.

With regard to the first task, the book underscores the radical nature of Chile’s neoliberal socio-economic and political model to show that better alternatives are available. The book examines how the military regime introduced its new economic model, which had been devised by “the Chicago Boys,” a group of Chilean economists trained at the University of Chicago between 1955 and 1975 as part of a CIA-sponsored program to counter Marxist economic thinking in Latin America. A centerpiece of their model was a policy of “providing private solutions to public problems.” This approach, we argue, completely undermined the concept of citizenship by transforming social rights (like education, health care, and social security) into individual problems.

Furthermore, the first section of the book shows how the military junta’s legal advisers (in particular, Pinochet’s chief constitutional aid, Jaime Guzmán) embarked on a constitutional design explicitly aimed at protecting the neoliberal model from what was seen as the inevitable return of democracy. The 1980 Constitution — which is still in force — is characterized by a series of authoritarian “enclaves” that ensure that no meaningful change can be introduced to the core of the model without the assent of the political heirs of the military regime: the two rightwing parties, Unión Demócrata Independiente (UDI) and Renovación Nacional (RN).

After demonstrating the radically neoliberal nature of Chile’s path to development, as well as the constitutional obstacles to changing it, the volume articulates a blueprint for an alternative model, one that replaces the neoliberal order with “a regime of the public.” In this system, the conception of citizenship is dramatically expanded to include fundamental social rights such as education, health care, and public pensions.

What is original about the regime of the public is that it is not a plea for state-provided entitlements; it allows for the private provision of social rights, provided that they are delivered under a public regime — that is to say, one that ensures that citizens are treated as such and not simply as consumers. Thus, even if a private entity is allowed to deliver a social right, it should do so under strict conditions that guarantee that the social rights being provided will not be undermined or distorted.

Finally, the book offers a strategy to eliminate the constitutional hurdles that Pinochet’s legal advisers left in place to protect the dictatorship’s neoliberal policies. After describing how a number of these constitutional provisions have worked to block democratic majorities from transforming Chile’s radical version of neoliberalism, the volume shows a way out of these constraints, so that the country can embark on a new development strategy unhindered by the last shackles of the dictatorship. 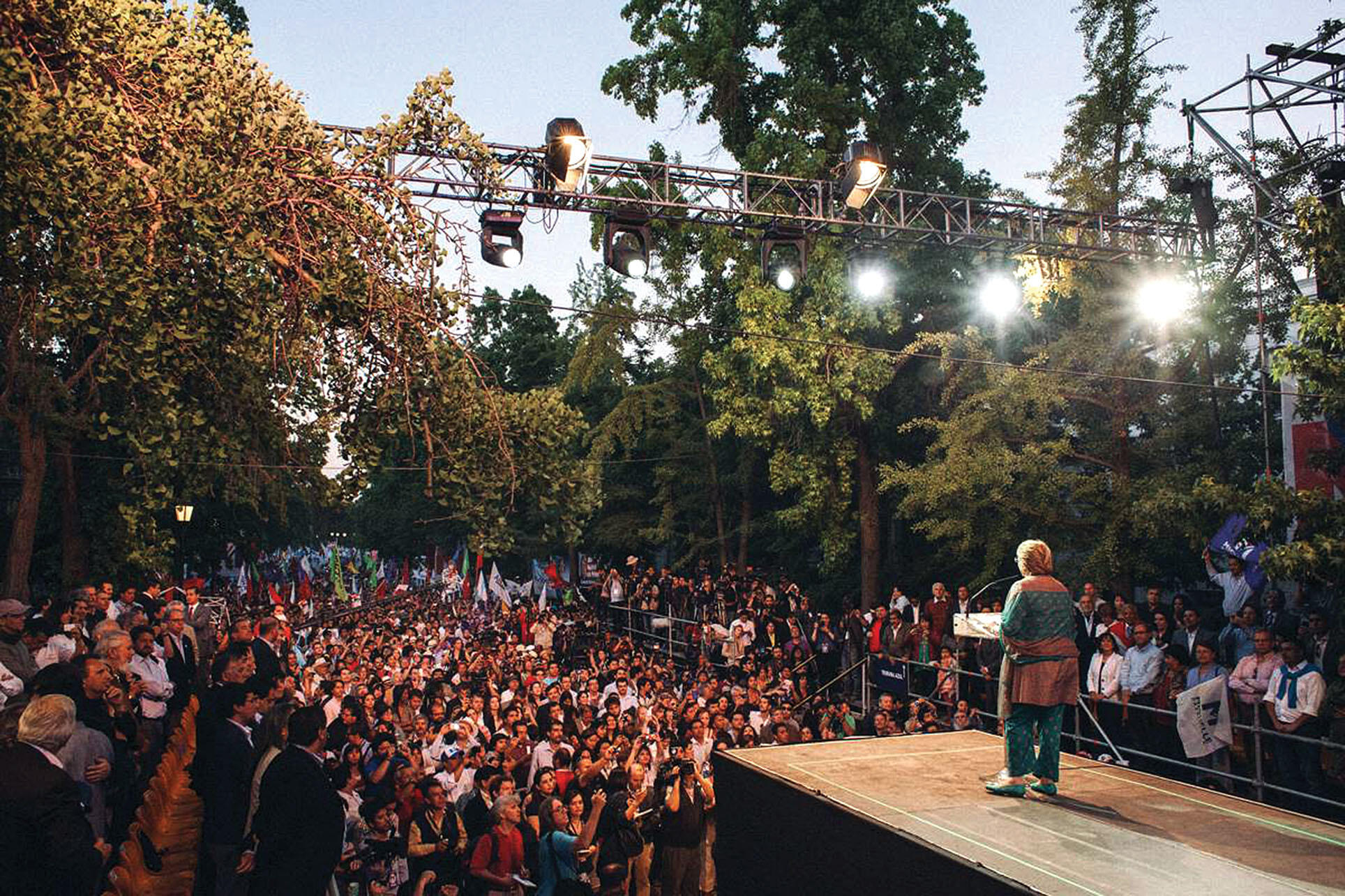