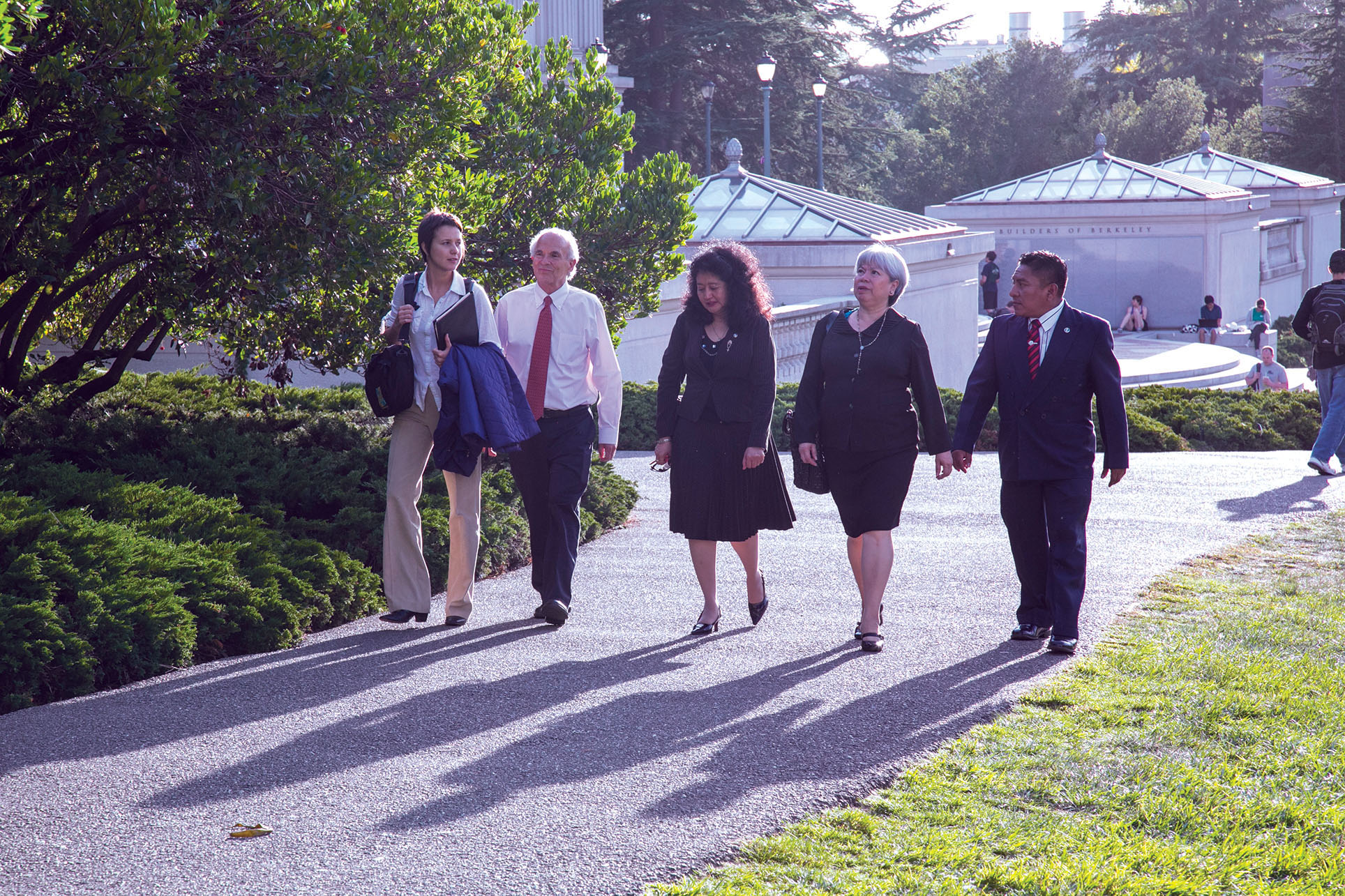 Inequality is an issue resonating across the Americas.

“Growing inequality and lack of upward mobility,” President Obama said in a widely cited speech on December 4, 2013, “…. is the defining challenge of our time.” In fact, the United States has become the advanced industrial economy with the least equality of opportunity, the very essence of the American dream.

Javier Couso looks at these issues and more in a Chilean context in the opening article in this issue of the Review, “The End of Privatopia?” He poses a fascinating paradox for an economy often hailed as a model for Latin America: growing economic success coupled with growing social discontent. He also sparks a fascinating debate with comments from two Berkeley professors: political scientist Paul Pierson and economist J. Bradford DeLong.

The Center for Latin American Studies (CLAS) and the Berkeley Law School were honored to host Guatemalan Judges Yassmin Barrios, Pablo Xitumul, and Patricia Bustamante for a week-long visit. These three distinguished jurists, who convicted former General Ríos Montt of genocide in May 2013, discussed the challenges that this trial posed for the Guatemalan judicial system. Although the verdict was overturned ten days later on a legal technicality, it has been widely hailed as precedent setting, and the case will return to trial in January 2015.

CLAS also presented a screening and discussion of “Rape in the Fields,” a riveting exposé of the sexual abuse of undocumented farmworkers. Bernice Yeung and Andrés Cediel write about their experiences researching and producing the film, whose executive producer is Berkeley professor and award-winning investigative journalist Lowell Bergman.

CLAS has also begun an historic collaboration with the News Division of Univision and its new English-language offspring, Fusion, a partnership between Univision and ABC News that targets millennials. This collaboration has resulted in a Univision/Fusion news bureau housed at CLAS on the UC Berkeley campus, bringing campus research and cultural activities to a much broader audience.