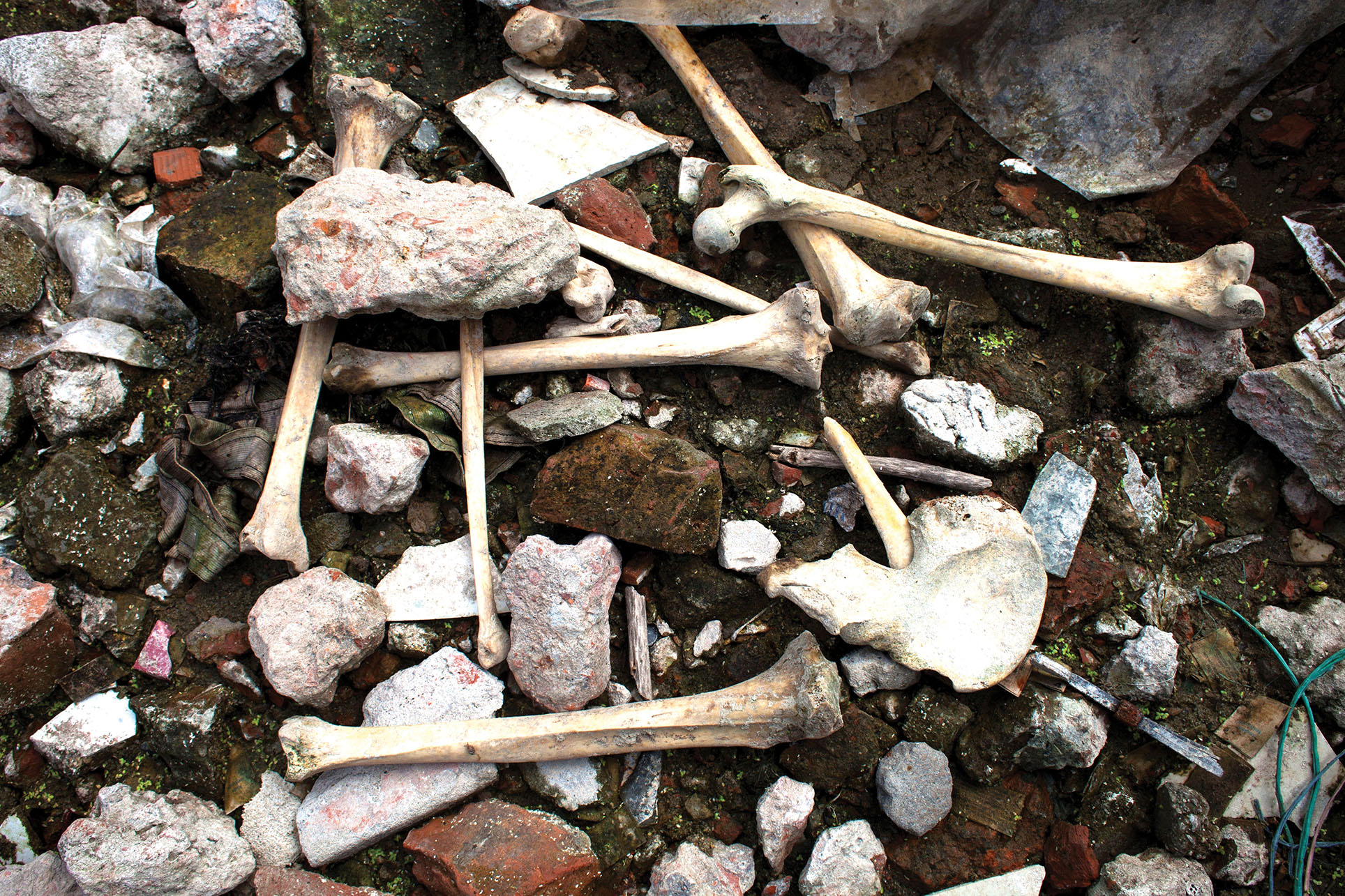 On April 24, 2013, the Rana Plaza garment factory collapsed, killing 1,138 workers and injuring 2,500 more. While not the first disaster in the history of Bangladesh’s garment industry, the Rana Plaza death toll drew international attention and provoked outrage about the unsafe conditions in apparel manufacturing a century after the Triangle Shirtwaist Factory fire. Under pressure, nearly 200 international brands signed the Bangladesh Accord for Fire and Building Safety to ensure inspections and better working conditions in their Bangladeshi suppliers.

Is the Accord a toothless exercise in public relations? Not according to longtime health and safety professional and organizer Garrett D. Brown, who spoke for CLAS this March. Brown argued that the Accord “is the real deal, it’s a game changer” and shows a way forward for garment workers and their allies in the Americas.

The Bangladesh Accord for Fire and Building Safety

The Accord, which covers about half of Bangladesh’s four million garment workers, is intended to empower workers to protect themselves. Garment workers and their organizations were involved in negotiating the agreement from the beginning; the signatories include two international union federations and their Bangladeshi affiliates. The Accord also provides for worker participation in health and safety committees and walkthrough factory inspections. Most strikingly, employees in Accord factories can refuse to work in unsafe conditions without retaliation. Like other provisions of the Accord, this right is subject to binding arbitration carried out by the courts in the brands’ home countries, which are mostly European.

In addition to these “bottom-up” worker empowerment measures, Brown emphasized the Accord’s “top-down” support from brands, which are legally bound to fund a rigorous and independent inspection regime unprecedented in the industry. If the inspectors find structural deficiencies or fire hazards in the factory, the brands are responsible for ensuring that factory owners make repairs — doubly so because the results of inspections are posted online. If the factory owner cannot afford repairs, the brands themselves must pay. Yet perhaps the most important provision requires that brands continue to source from a factory for two years after an inspection takes place. In order to safeguard its image against another disaster, the brand must ensure that repairs take place, not simply shift its business to a less notorious but perhaps equally dangerous supplier.

This combination of worker empowerment and binding regulation of the labels resulted in 80,000 safety issues identified in 2014, more than 500 repair plans approved, and 11,000 industrial hazards corrected. Fourteen factories are “on notice” for repeated infractions. These statistics, and Brown’s impressions from field work in Bangladesh, suggest that the nascent Accord is already making a difference and perhaps saving lives. The free participation of workers in workplace health and safety is more uneven, but at least a few workers have used the Accord to challenge unjust retaliation.

Limitations of the Accord

Despite these encouraging develop-ments, Brown acknowledged the Accord’s limitations, some of which might be particularly salient in the Americas. First, the Accord deals only with workplace hazards related to building collapse and fire. It does not address other threats to the health and wellbeing of garment workers across the world, such as exposure to chemicals, repetitive motion, long hours, and dangerous machinery. While factories in densely populated Bangladesh are often housed in poorly constructed multistory buildings, Central American factories are typically low-slung, one or two massive stories. In this region, structural collapse is not so great a concern. 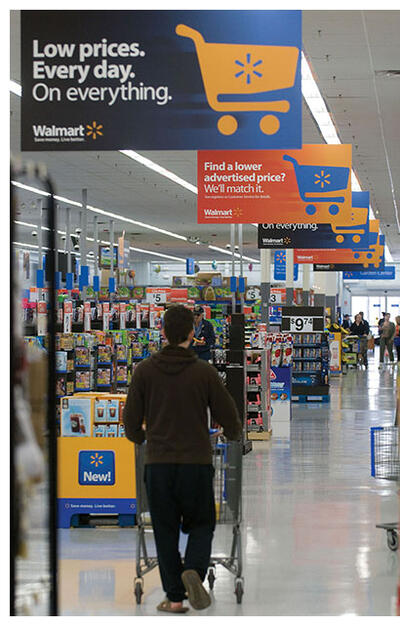 The Accord also does not address the root of garment workers’ exploitation in inequitable global supply chains. Indeed, Brown suggested that the brands that entered the Accord were willing to do so to keep sourcing from low-cost Bangladeshi suppliers. The Canadian magazine McLean’s found that a typical worker in the international apparel industry receives less than 1 percent of the retail cost of what they produce, and even the factory’s margin is only 5 percent of retail. The brand and retailer keep the majority of the revenue.

Finally, the Accord’s signatory brands are mostly European. The largest North American apparel companies, such as Walmart and the Gap, preferred to form their own — less rigorous — health and safety regime in Bangladesh. Brown suggested that European companies’ greater openness to labor unions might account for this divergence. In Bangladesh, where 60 percent of garment exports go to the EU, the defection of North American companies damages, but does not entirely undermine, the Accord’s effectiveness. In Central America, where the United States is the primary export market, no reform could be effective without the large American brands.

A Way Forward in the Americas?

What then can Central American sweatshop workers learn from the Accord? Most garment workers around the world face low wages, long hours, dangerous working conditions, and anti-union repression. They often also work in states captured by the industry. The New York Times reported in 2013 that 10 percent of the Bangladeshi parliament consisted of garment factory owners. The largest Central American garment exporter is Honduras, where a 2009 coup overthrew the populist Manuel Zelaya and ushered in a wave of violent repression. The Accord’s early successes show that rigorous private regulation, enforced by workers protected from retaliation and by the labels, can change conditions on the ground. This position is controversial, as it seems to give up on the state and privatize its regulatory functions, but for Brown, it is necessary under the circumstances.

Garment workers in the Americas can strive, not for the exact duplication of the Accord, but for brands to commit to its successful elements: accurate and publicly transparent inspections, mandatory repairs, and worker participation protected by binding arbitration. Anti-sweatshop organizers in the United States can pressure brands to share the results of safety inspections that many of them already claim to conduct. They can also call on labels to insist that suppliers form the labor/management health and safety committees required by (largely unenforced) law in many countries. These reforms would lead to increased disclosure and awareness of health and safety problems among both workers and consumers, increasing political will to remedy dangerous conditions on the shop floor.

In November 2014, the Clean Clothes Campaign, an international anti-sweatshop organization based in the Netherlands, held its regular five-year strategy conference. At this event in Hong Kong, a significant delegation of garment workers from Central America participated in the discussions for the first time. A century after the Triangle Shirtwaist Factory fire, garment workers around the world are sharing strategies and solidarity. That is surely the most promising sign of all.

Garrett D. Brown worked as a compliance officer in the Office of the California Division of Occupational Safety and Health (Cal/OSHA) for more than 20 years. He spoke for CLAS on March 31, 2015.

Seth Leibson is a graduate student in the Department of Sociology at UC Berkeley. 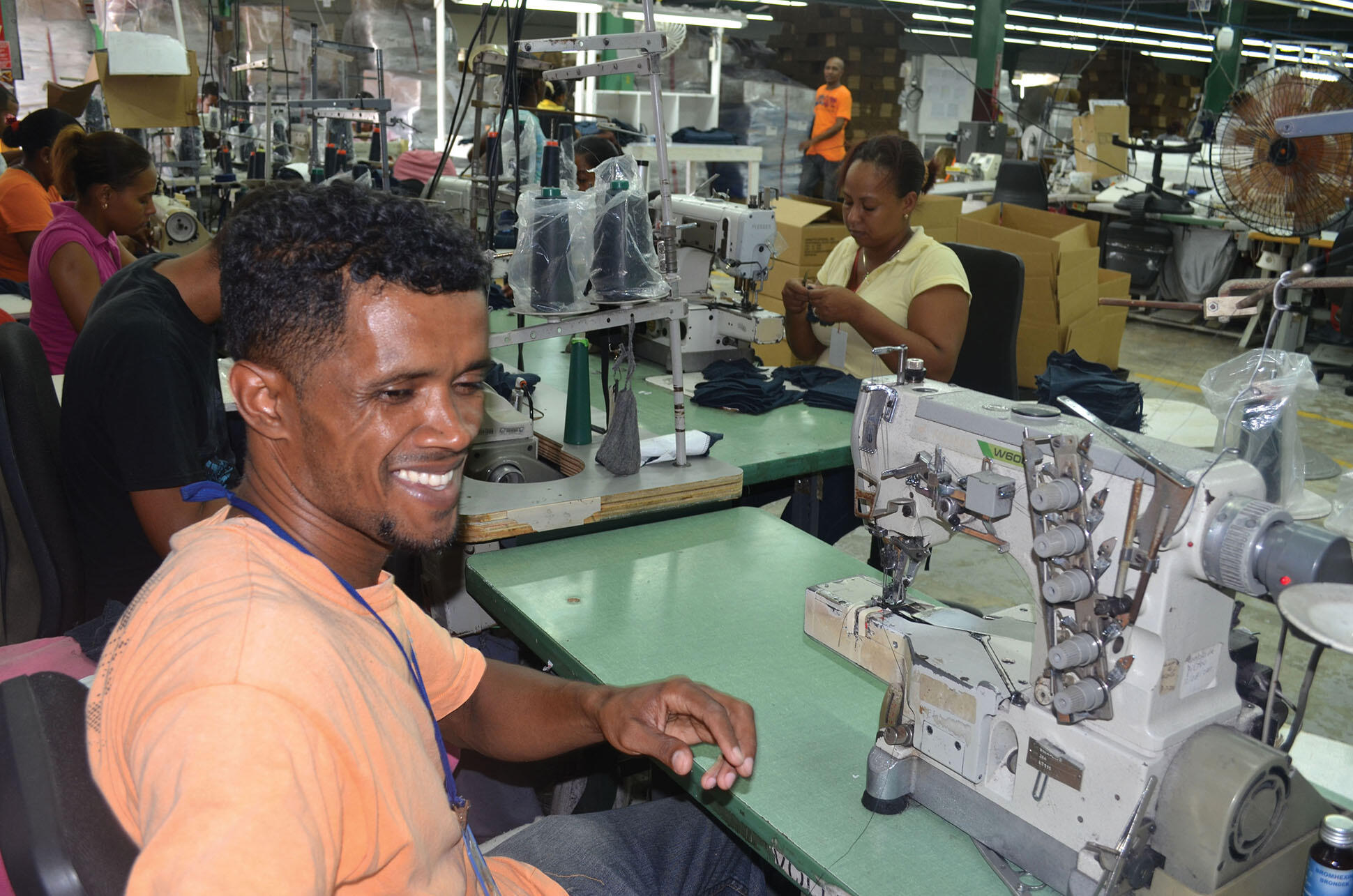