PUBLIC HEALTH: Growing Up Too Fast 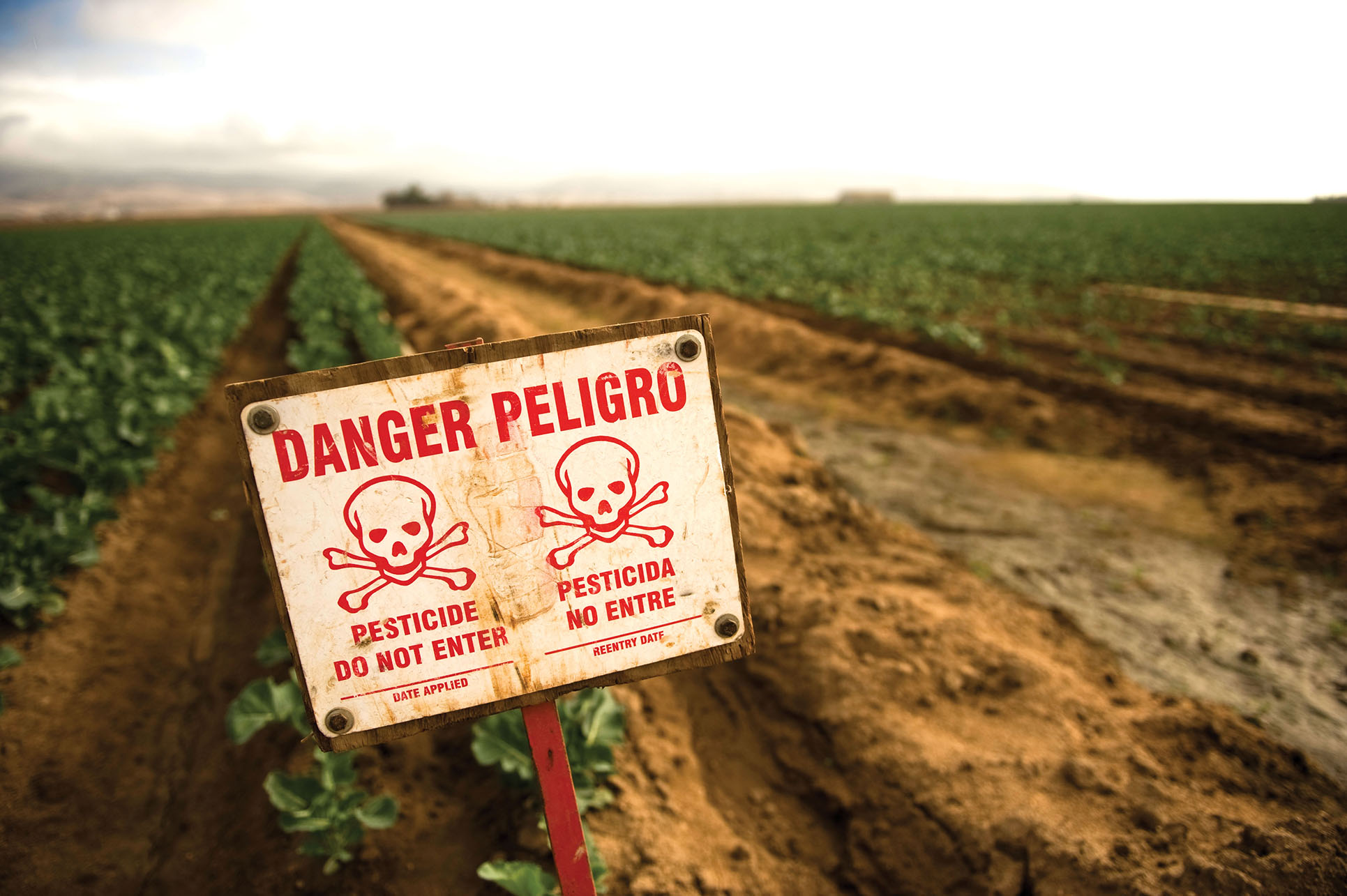 Historically, the age at which girls begin puberty has edged younger and younger, but in the last century, the age of pubertal onset has dropped precipitously. This downward trend is troubling because early puberty among girls is linked with poor health outcomes, both during adolescence and later in life.
Girls who enter puberty early are more prone to depression, anxiety, behavior problems, substance abuse, eating disorders, and early initiation of sexual activity. Over time, they are at higher risk for illnesses such as breast cancer and cardiovascular disease.

Childhood obesity is the most frequently given explanation for the earlier onset of puberty, but social and environmental factors also seem to be important. For example, studies suggest that when a girl’s biological father is absent during the early years of her life, her risk of reaching puberty before age 12 is increased. More generally, early puberty seems to be entwined with low socio-economic position and the many challenges that often accompany it, such as family instability and stress in early life.

Chemical exposures are also coming under increasing scrutiny. Animal models have shown that endocrine- disrupting chemicals can alter the timing of puberty by changing normal hormone levels. These chemicals are fairly common in our everyday environment and are present in some plastics and pesticides.

Julianna Deardorff, a clinical psychologist and an associate professor of Public Health at UC Berkeley, studies the impact of early life experiences on pubertal development, substance use, and sexual risk behaviors in her work with the Center for the Health Assessment of Mothers and Children of Salinas (or Chamacos, which also means “little kids” in Mexican Spanish).

The Chamacos study was initiated by UC Berkeley Public Health professor Brenda Eskenazi. In 1999-2000, the study began following 601 pregnant women in rural Salinas, California, in order to assess the impact of exposure to pesticides and other environmental factors on children’s development. In 2009, 300 new families were recruited to replace those who had dropped out, and more than 600 youth are still participating. Deardorff, an expert on adolescent health, recently joined the study as the children entered adolescence. She shared her experience collaborating with a similar study being conducted in Chile during a presentation at the Center for Latin American Studies.

The partnership between the studies in Chile and California began by happenstance. Deardorff met Camila Corvalán, a researcher at the Institute of Nutrition and Food Technology at the Universidad de Chile, at a symposium on puberty and cancer risk hosted by the National Cancer Institute. Both women were working with studies that followed young children into adolescence, and both were using rigorous methods to assess pubertal onset. Intrigued by Corvalán’s talk, Deardorff caught her in the elevator afterwards, telling her, “We have to connect because your cohort is just behind our cohort here… and we have so much information we could share.” Deardorff extended her day in order to accompany Corvalán to a large dinner at the end of the symposium. “We ignored everybody else… and talked for an hour and a half,” Deardorff remembered. That was the beginning of the collaboration between Chamacos and the Growth and Obesity Chilean Cohort Study (GOCS) in Santiago, Chile. The two women knew they wanted to work together, but without resources, building a partnership would be challenging. 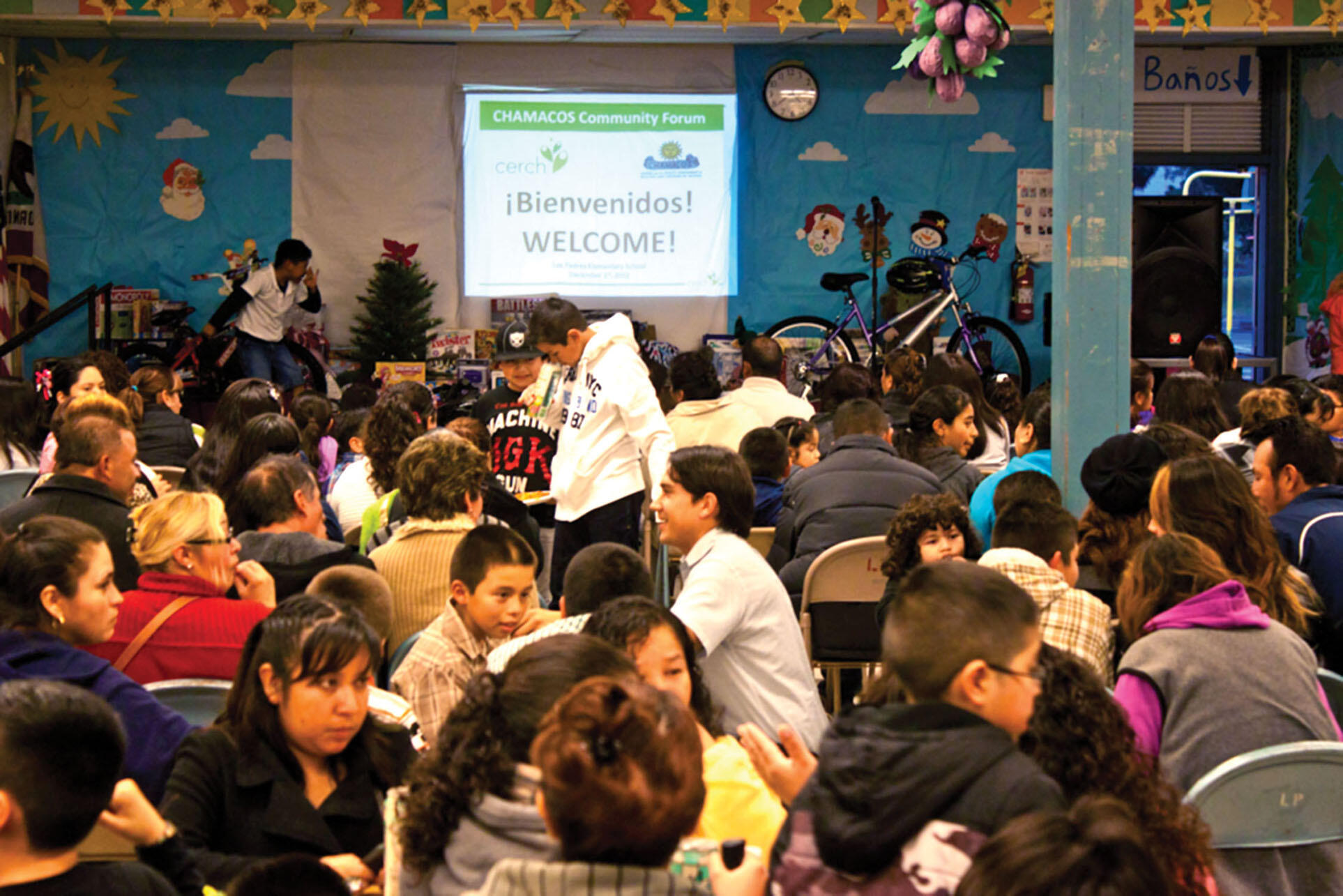 Fortuitously, just three months after their first meeting, Deardorff received an announcement for the UC Berkeley-Chile Seed Fund competition sponsored by Chile’s National Commission for Scientific and Technological Research (Conicyt) and administered by the Center for Latin American Studies. The goal of the grant competition was to foster collaboration between researchers at UC Berkeley and their counterparts in Chile. It was just the opportunity the researchers had been hoping for.

Corvalán’s GOCS study is similar, but not identical, to the Chamacos study. It began tracking growth among a group of urban children beginning in preschool. Now these children are about 11-12 years old. The opportunities for cross-study comparisons are novel and exciting. This type of comparison study has never been done, said Deardorff, because it’s rare for participants to have been tracked well enough, using gold-standard pubertal measures, and long enough to even look at pubertal development over time.

Research with Latinos is also very scarce. The collaboration has led to new data-gathering opportunities for both studies. Deardorff explained: “Their participants are around 12. Ours are now 14. So we’ve been able to inform their data collection efforts so that we have more analogous data going forward, but they’ve also asked us to add scales into our ongoing data collection.” For example, the GOCS researchers are expanding their collection of socio-demographic information and adding a new emphasis on mental and behavioral health.

Not only is the collaboration informing which data they collect but also how they collect it. Deardorff describes Chamacos as “a true community–university partnership with give-back to the community and investment of community members.” This is an “incredible opportunity for them [GOCS] to ask ‘How do you do this?’” said Deardorff, meaning how do you follow people in a study for more than a decade, and how do you engage adolescents and the community in more meaningful ways?

The GOCS researchers visited the Salinas site in August of 2014, and they took the opportunity to pick the Chamacos staff members’ brains. “We have to leave for Berkeley. There will be tráfico,” said Deardorff as the day came to an end, but the visitors were eager to learn how the field operation worked and especially to see an example of community-based, participatory research in action. According to Deardorff, it was an excellent opportunity for them to see the nuts and bolts of a long-term field study that tracks youth and families during adolescence.

This winter, the Chamacos researchers will have the chance to travel to Santiago, Chile, to learn from the GOCS model and to discuss next steps in research. The end goal? For Deardorff, these intensive cohort studies are important, not only to identify the factors that put children at risk, but also to uncover those factors that help them grow up to be resilient and healthy adults.

Julianna Deardorff is an associate professor in the Maternal and Child Health Program at UC Berkeley’s School of Public Health and the recipient of a 2013 Conicyt UC Berkeley-Chile Seed Grant. She spoke for CLAS on September 22, 2014.

Rose Kagawa is a graduate student in the Division of Epidemiology at UC Berkeley’s School of Public Health. 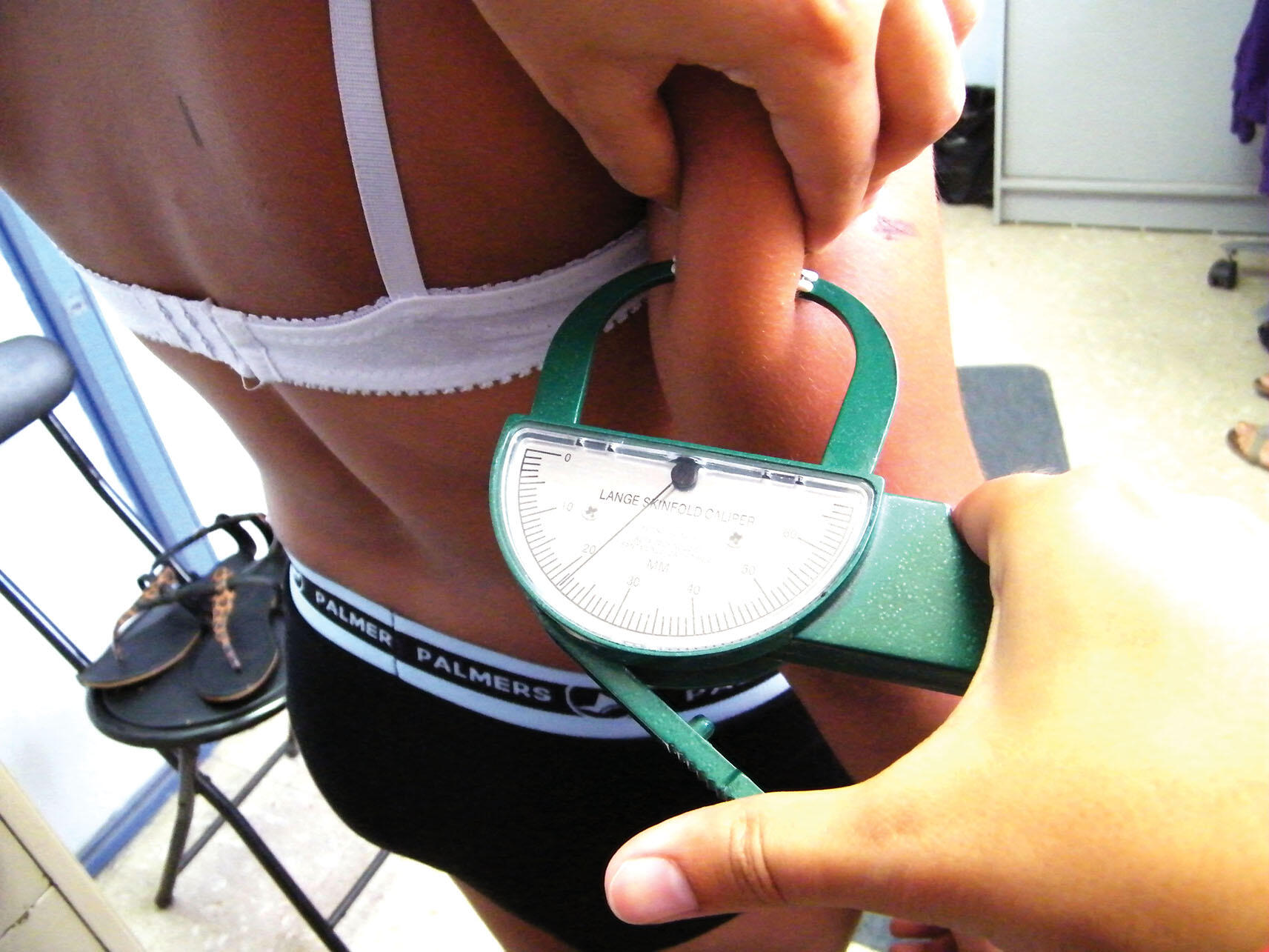